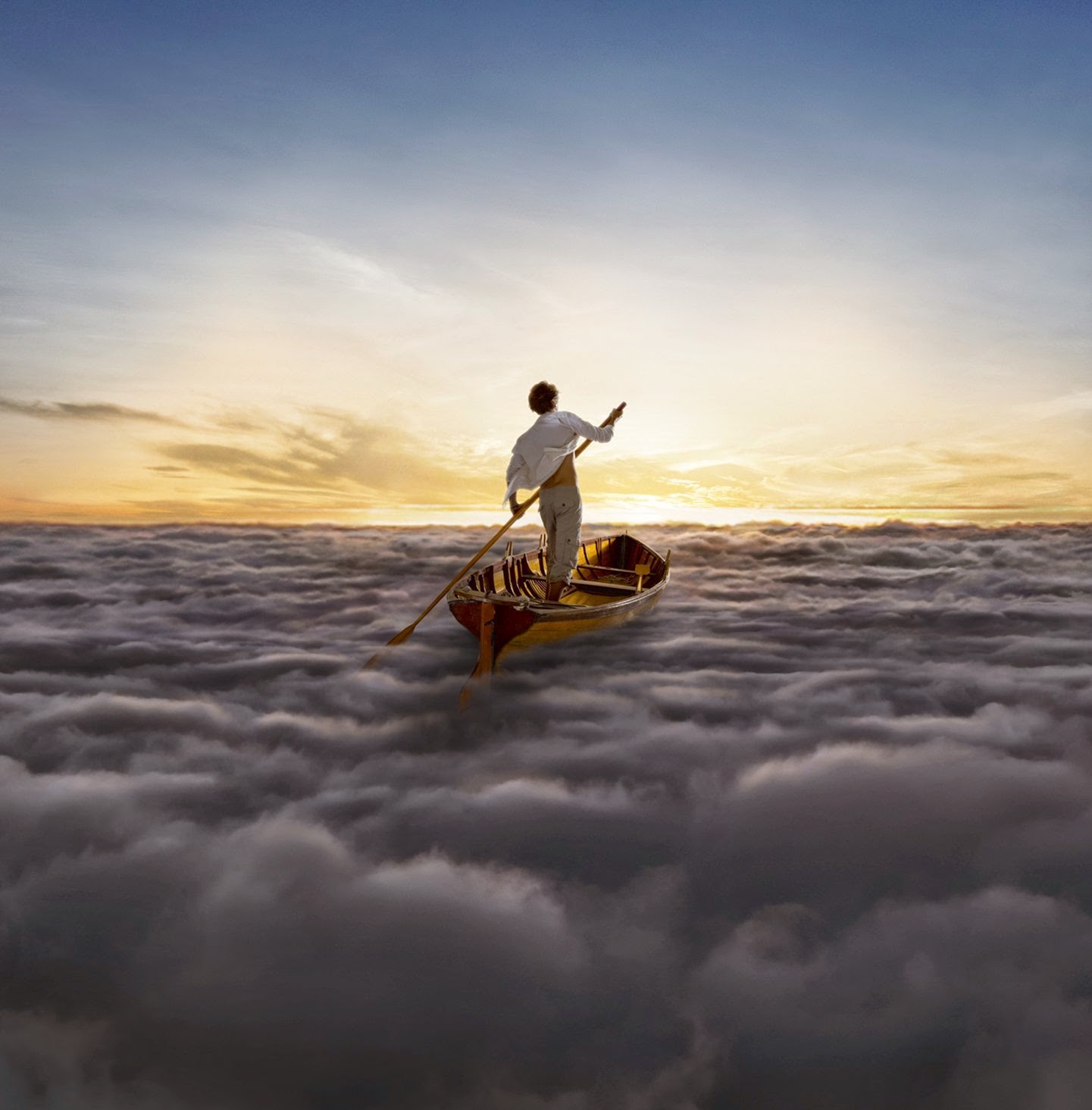 I had absolutely no intention of writing about "The Endless River" on here before I'd listened to it. I figured that all of the mainstream rags would be talking about it plenty, but the truth is, I'm so pleasantly surprised by it, that I feel compelled to briefly share an appreciation of it.

I'll presume that you're all familiar with the backstory, namely that these tracks all originate from jam sessions dating back to "The Division Bell" sessions, and that Gilmour and Mason have decided to revisit them to provide a fitting swansong for Rick Wright.

"The Division Bell" to my ears at least, has dated rather badly (although not so much as "A Momentary Lapse of Reason"). Relentlessly downbeat and overblown, I had no expectation that scraps from these sessions could provide as enjoyable a listening experience as "The Endless River" offers.

Gilmour and Mason have obviously spent a lot of time overdubbing, mixing, and whipping these pieces into shape, and they've done a surprisingly great job. They're remarkably well structured for pieces that began life as off the cuff jams, and are surprisingly varied considering how formulaic and lacking in spontaneity many would lead us to believe the Floyd have become.

The band are fortunate to have been left some excellent pieces of Wright's keyboard work to play with, and while there are definite nods to moments from the band's past (particularly "Shine On.." and bits of "The Wall"), his pieces provide an excellent launching pad for Gilmour's fluid guitar work, which is as graceful and lyrical as ever, and Mason's drumwork is as solid as we've come to expect.

Those expecting another classic album need to adjust their expectations to meet the scope of the album, but those approaching with a more open mind are likely to be as pleasantly surprised as I was. is it perfect? Of course not. The one vocal track is a major miscalculation. There are brief moments of atmosphere that could be lifted directly from a cheap Walmart Yoga CD. The sleeve looks like an eighties Marillion reject. And several Kenny G style guest appearances make me grit my teeth. But the remaining 95% is so much better than it could, and indeed should be, providing a graceful and understated sense of closure to a career that never quite felt right bowing out with the "The Division Bell"s bombastic sense of grandiosity.

"The Endless River" is available here on CD, deluxe CD and vinyl.