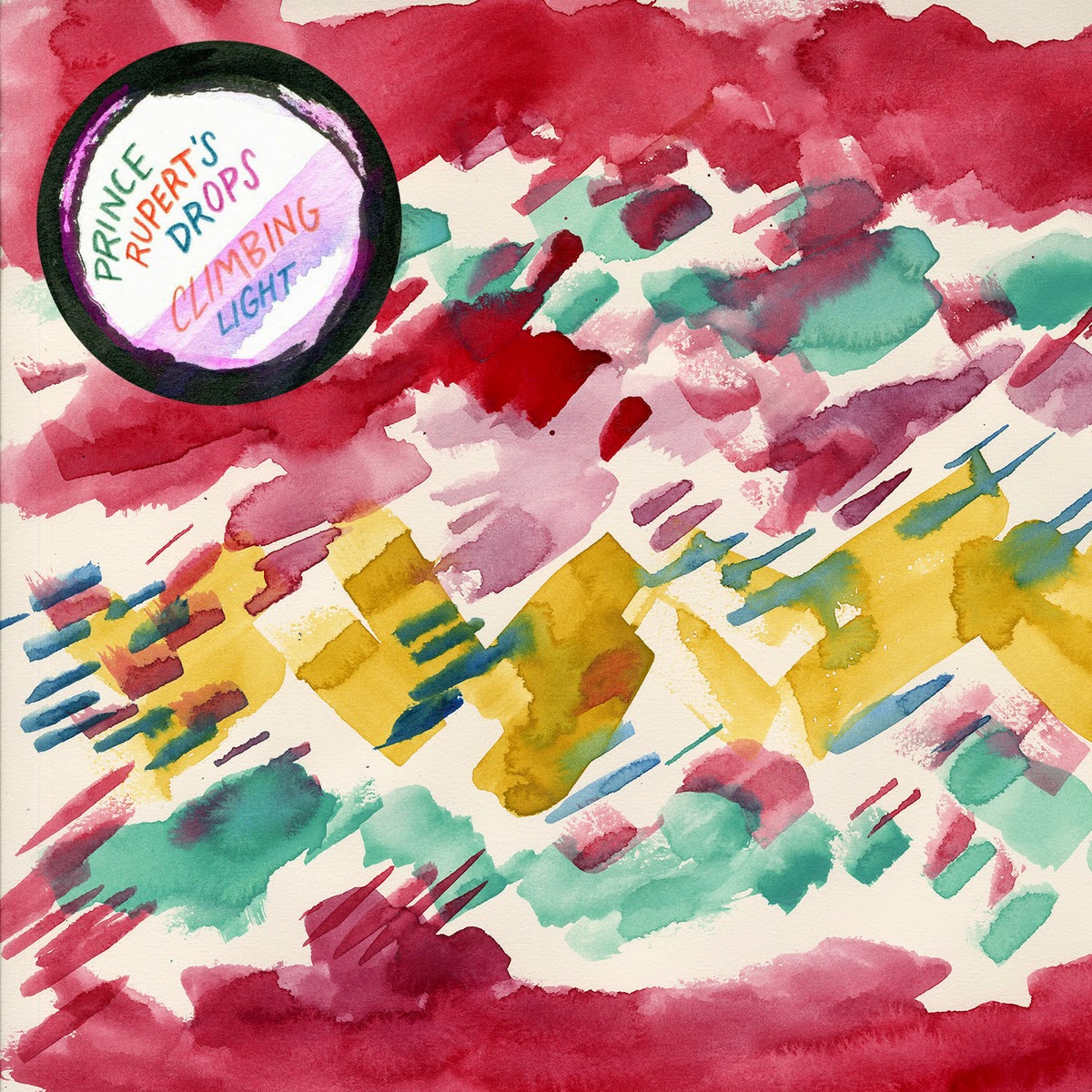 This Brooklyn-based quintet were responsible for Beyond Beyond is Beyond's very first release back in 2012 with their debut "Run Slow", and both the band and the label have come a long way since then. "Run Slow" was a pretty great debut, but "Climbing Light" shows a heap of growth, with the band sounding like they're having an absolute blast playing together.

While "Run Slow" was based mainly around a jangly folk-rock sound - think a much more jammed out version of the first Fairport Convention album - "Climbing Light" shows the band's heavier side, which juxtaposed with the lighter jangle, creates a nice, dynamic sense of light and shade, particularly on opener "Death March" which switches effortlessly from bludgeoning eastern dual guitar rifferey, to bucolic harmony vocals.

Elsewhere 'Sesame Seed" is all of the best tracks from the "Dazed & Confused" soundtrack rolled into one (with added trippy solo), "Dangerous Death Ray" invokes Rick Derringer, and the piano intro to the title track sounds like the setup to a sting from a vintage Italian crime film. Varied enough for you? Yes. yes it is.

While I still play "Run Slow" regularly, there really is no competition; "Climbing Light" sees the band at their most confident, unafraid to go wherever their muse may take them, and it's this sense of allowing the songs to be what they need to be, rather than trying to shoehorn them into a particular sound, which makes "Climbing Light" such an unpredictable, thrilling ride, and promises great things for the future.

Available from November 11 from the streaming link below (where you can currently hear four tracks).
You won't regret it.