Lunar Grave - Mirror of the Woods 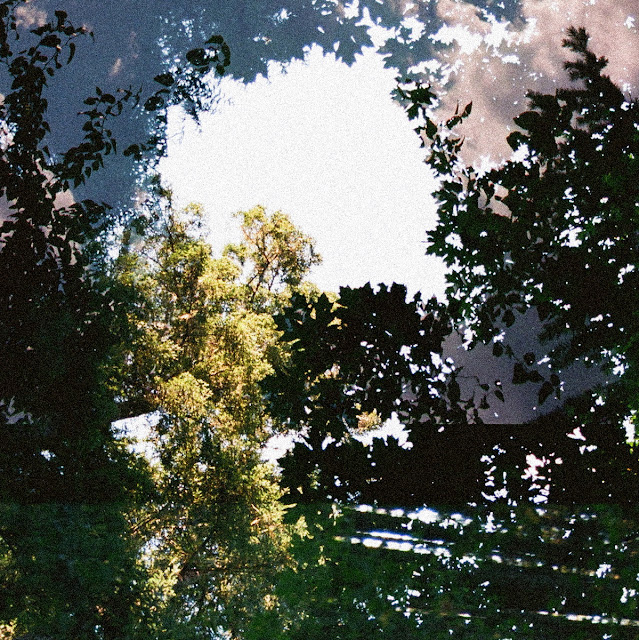 Portland, Oregon’s Lunar Grave is purposefully mysterious; the little social media they use will testify to that, if the album art or names of their albums and songs don’t imply it strongly enough. Rarely is the purposeful mystery equal to the listening experience, but, since my first listen a few years back, Lunar Grave has only deepened the intrigue; I know little more about them now than I did then – and not for lack of looking.

Almost entirely instrumental throughout their catalog – “NAGRA 2” has sparse vocals on a track or two – Lunar Grave has thrived since 2010 at building frenetic, free form communal rock that feeds directly off the fervor with which its rotating members strain their instruments. Currently, Lunar Grave boasts only two members and a long list of past members – which only adds to the mystery – but, no matter how many are or were involved, they’ve never disappointed. Their latest, “Mirror of the Woods” is no different. However, it is their longest release (considering number of tracks, at nine) and one of their most dynamic.

The songs here feel a bit different from earlier works, more coherent and aware of the arc of each composition while still holding onto that ambiguity between polished and improvised. There’s a sense of immediacy, too, when album starter, “House of Domber,” kicks in. The players waste no time building to the leads; so by that notion, their implied improvisations take on a more polished and edited feel. Whether song or album came first, the eponymous track is a telling track choice to summarize (if that’s what eponymous track are supposed to do) the scope and goal of this particular album. The song spends its last half meditating upon a comparatively simple riff with muted flourishes. It could merely be coincidental, but the lull is central – at half the album’s length – I think, to the album’s success. Lunar Grave is very much a tailored, improvisational band. Songs often seem to start in medias res – and, so, this calm, meditation must be there for a reason. Whatever its purpose, it serves as respite to the album’s exuberant halves.

Lunar Grave rides high upon the same wave of behemoths like Carlton Melton, Dead Sea Apes, Evening Fires and the Cosmic Dead, but, especially in their early albums, they have favored a rural, lo-fi and experimental element that rarely appears in the heavy psych genre.

Most of Lunar Grave’s releases appear in digital or tape format only, but you can get a recently pressed CD copy of the excellent “Prismatic Earthship” (2013) from Paradigms Recordings. “Mirror of the Woods” is available from the band’s Bandcamp page, where you can listen to and purchase their entire catalogue – all of it at once for a very fair price.