Doug Jerebine is Jesse Harper Gets an Official Release 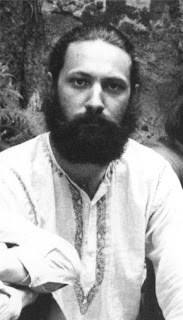 The vinyl version is available through the U.S Drag City site.

'Guitar-slinging legend from east and down under, Doug Jerebine set out from his NZ/AU homelands in search of spiritual enlightenment — and before India called, he made this album while pausing for a cup of tea and a cameo in the late-60s still-swinging, still-dreaming London scene. Stands up with Hendrix, Lee, Beck and the other heroes of that time and place while carving out the "Jesse Harper" identity quite memorably. Another lost leaf from the tree of rock has been restored!'