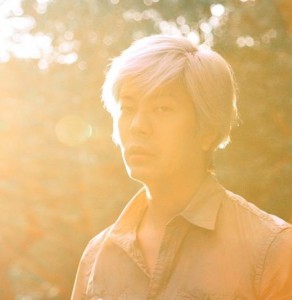 James Iha's first solo album Let It Come Down, a breezy collection of country / folk singer-songwriter tunes influenced by acoustic Neil Young was released in 1998, and was so far removed from Iha's day job as guitarist for the Smashing Pumpkins that it received little attention and has been out of print for a number of years.

Good news for fans then - this vastly under rated album has had a CD reissue in Japan with bonus tracks “Take Care,” and “Falling” both originally featured on the Be Strong Now CD Single. You can buy it here.

More excitingly, he also has a new album on the way, a sophomore release 14 years after his first.

Look To The Sky will be released by EMI Music in Japan on March 14 - some tracks have been previewed at the EMI Rocks Festival earlier this month. Those that heard this performance seem to be of the opinion that this is in a similar style to his first album.

It has been confirmed that the album will receive an international release later in the year.

Look To The Sky Tracklisting : 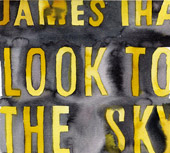