Stream The Owl Service Covering Pearls Before Swine For New E.P 'There Used To be A Crown' 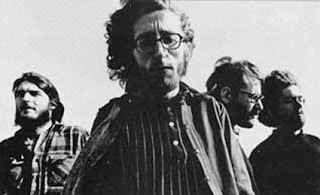 The Owl Service have a new E.P out very soon.
Consisting of 4 covers of songs written and originally recorded by highly rated U.S Psych-folk outfit Pearls Before Swine, There Used To Be a Crown will be released in March. as a 7" via Hobby Horse Records. 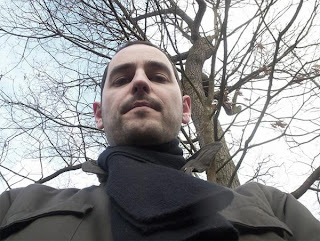 'Pearls Before Swine, more than any other band, inspired me to create The Owl Service almost 6 years ago and this has been a project that has brought me immense satisfaction and maddening amounts of frustration in equal measures, as I've struggled for many months to do justice to the beautiful original songs. It's been a very personal project, and as such I've worked on it entirely alone with the exception of the opening unaccompanied vocal intro, sung by Diana Collier.
I hope you enjoy the tracks, and for anyone as yet untouched by the genius of Tom Rapp and Pearls Before Swine, I urge you to seek them out.' - Steven from the Owl Service. 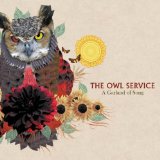 The Owl Service - A Garland of Song Review