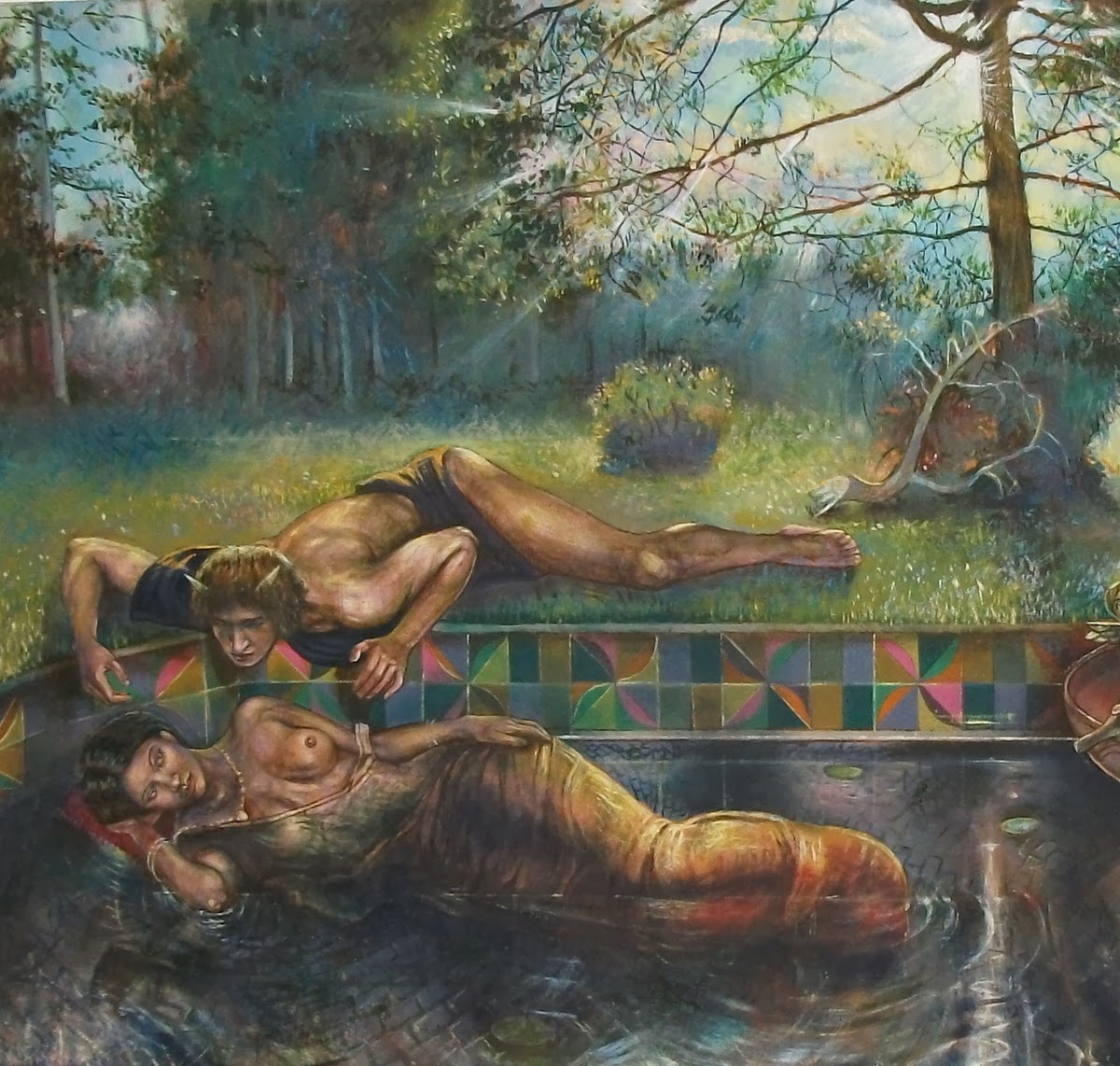 We've repeatedly sung the praises of Gavan Kearney (that's Sand Snowman to you) in these pages with consistently glowing words for the string of recent albums and reissues that have borne his name. It was a no-brainer then for me to think about a Sand Snowman release when I started up the "Active Listener Introduces" series. With a hard working approach to making music that is as consistently amazing as it is gracefully released into the world, with the minimum of Gavan's own trumpet blowing to draw attention, this is exactly the sort of humble talent that the series was set up to highlight.
Typical then that upon revisiting his bandcamp page to investigate a potential tracklisting before contacting him, I find he's released a similar collection himself in the recent past, with little in the way of fanfare, but plenty of sparkle.
"Private Culture" is this collection, a generous, and faultlessly compiled and sequenced 19 track collection of some of his best work from 2006-2013, for a ridiculously low $7 U.S. When I say that there are a few personal favorites missing, that speaks to the quality of his back catalogue, rather than any flaws in the selection process here, because this fits together seamlessly and presents a very accurate picture of the depth and range of material he has up his sleeve.
Progressive folk-rock would be a fair but limited description of what Kearney accomplishes (guest vocalists including Porcupine Tree's Steven Wilson, Comus's Bobbie Watson and ex Morning Way / Fairport Conventioneer Judy Dyble should also help form an impression of the sounds to be discovered here.)
Predominantly acoustic instrumentation weaves itself into ever more intricate patterns with nice psychedelic textures colouring the progressive arrangements in a pleasingly warm glow. Female vocals provided by guests and frequent collaborator Moonswift are coaxed into ghostly, spooked shapes, while Kearney's own vocals are almost a match quality and timbre wise for Steven Wilson - to the point where there are several tracks where I can't tell which of the two is at the mic. The wooly pipes, cawing crows and crystalline vocals on opener "Stained Glass Morning" paint an alternate vision of a past where Judy Dyble stayed on as a fulltime member of King Crimson, with the resulting track conjuring visions of an acoustic King Crimson scored Wicker Man - an intriguing proposition and a prefect entry point to a catalogue that needs investigating and is encapsulated perfectly here.