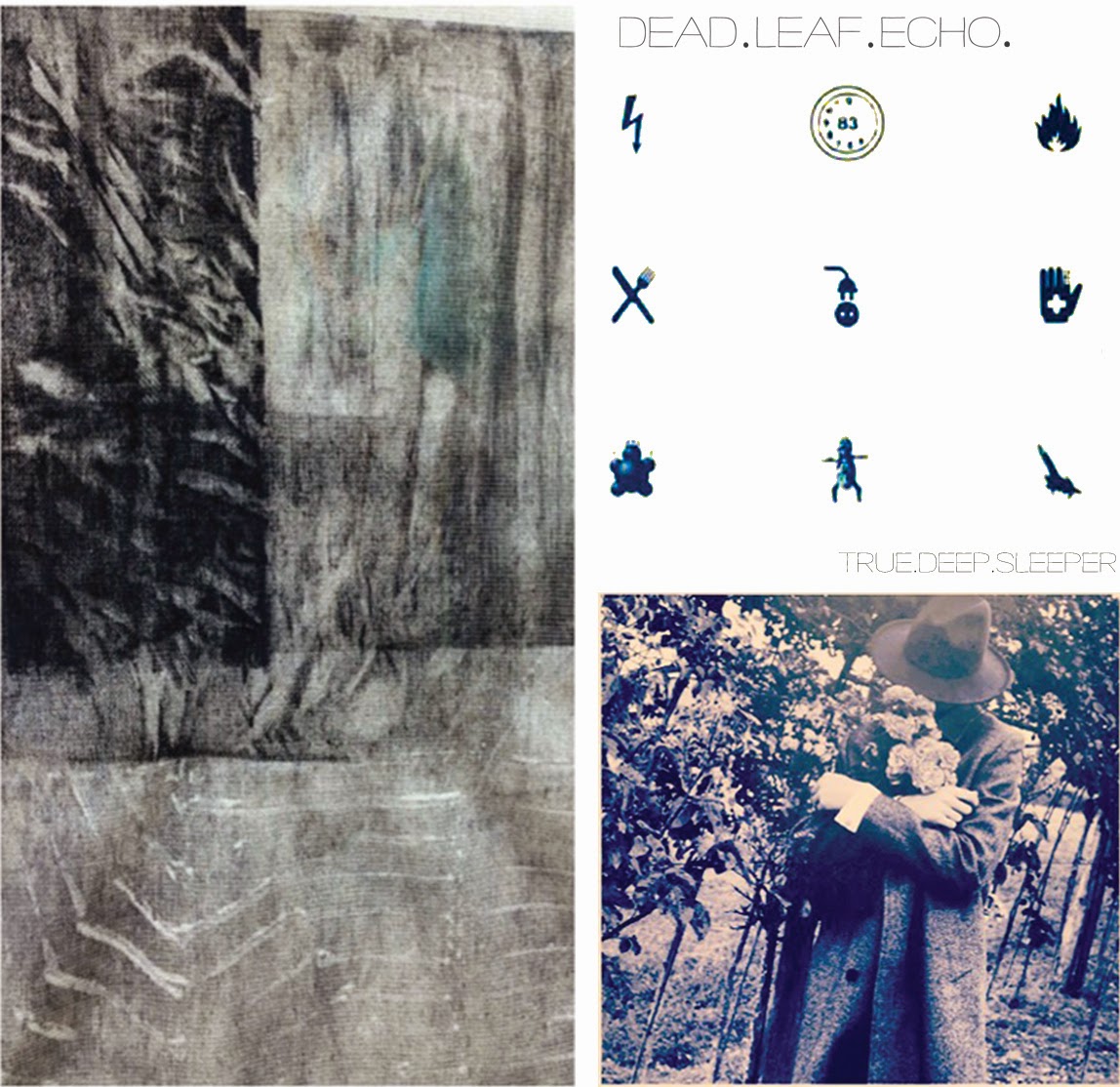 Last year's debut "Thought & Language" was partially responsible for convincing me that the new shoegaze movement was capable of matching the heights of the best practitioners of the original scene, so it was with great interest that I approached this new E.P from Brooklyn's premiere nouveau gazers.
Housed within are three stupendous tracks which easily reach the heights of anything found on "Thought & Language", followed by a not entirely successful dub version of that album's "Heavensent", although as I come from a country where watered down white dub is a dominant force, I may be more prejudiced against this than the average listener.
The first three tracks however are faultless - expansive and a little heavier than the material found on "Thought & Language", but with melodies that are no less gorgeous. The ghosts of early Lush and Chapterhouse are glimpsed often, but I would argue that neither produced a track that could match the bittersweet headrush of the title track here.
A necessary investigation for those who are already convinced that the new gaze scene is bearing fruit, and a compelling argument for those who are still sitting on the fence.