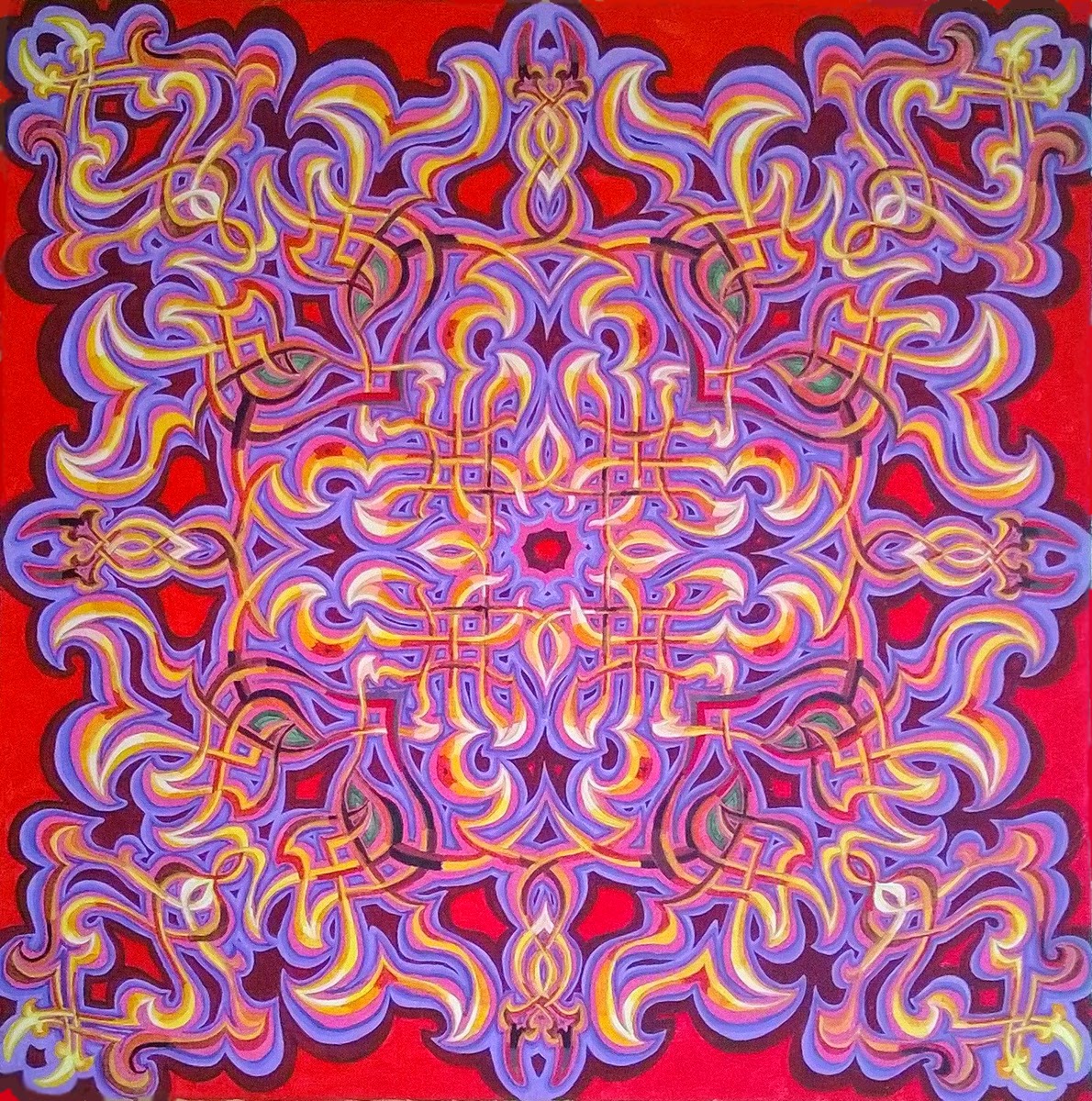 "In the middle of the 17th Century, there walked the muddy lanes of Herefordshire and the cobbled streets of London, a man who had found the secret of happiness. He lived through a period of bitterest, most brutal warfare and a period of corrupt and disillusioned peace. He saw the war and the peace at close quarters. He suffered as only the sensitive can. He did not win his felicity easily .Like the merchantman seeking goodly pearls or the seeker for hidden treasure in a field, he paid the full price. But he achieved his pearl, his treasure. He became one of the most radiantly, most infectiously happy mortals this earth has known."

The last few Sproatly Smith albums have certainly seen them embracing their flourishing psychedelic and 'wyrd' tendencies, but few would have expected "Thomas Traherne" to be the dreamlike wraith of an album that it is.

Not so much a departure, more a case of feeling like they've completely skipped several steps in their evolution to the point where anyone hearing "Thomas Traherne" as their introduction to the group would be surprised to find that the Sproatlys were at one point fairly easy to shoehorn into the folk category.

Combining ambient, psychedelia, field recordings and a whole lot more into a multilayered construct that works at it's best when devoured at album length, "Thomas Traherne" still utilizes folk song to great effect, but more often than not, it's used as an almost textural layer, rather than the centrepiece of the tracks that it's featured on. I'd hazard a guess that Sproatly's mainman Ian Smith was delving into the Ghost Box discography while putting this together. It plucks at the same seams of nostalgia as the best Ghost Box recordings without fitting into Ghost Box's more electronic template.

Highlights are almost impossible to lift from a piece like this that works so well as a whole, but the sequence that runs from "Douglas Traherne Harding" through to the moody Pink Floyd meets "Albatross" instrumental "The Vision" is pretty unbeatable.

It is by no means an easy album - the more one tries to grasp at it, the more nebulous it becomes, but the receptive listener will find this to be a most individual experience. If this is the future of Sproatly Smith, we've got some fascinating and groundbreaking work ahead of us.