We've released three new titles on Active Listener Records over the last week or so that we'd like to introduce you to.
We've reissued the first two albums from Beatlesque Norwegian psychedelic pop practitioners Dog Age (as a single download), and we have two new releases in the Active Listener Introduces series by Sand Snowman (featuring guest appearances by Steven Wilson, Judy Dyble, Bobbie from Comus and more), and Chicago's fabulous psychedelic pop-rockers The Luck of Eden Hall.
Check them all out below, they're all bargains and we appreciate your support.
And that's not it for the month either - we've got two more titles due before month's end; a split E.P from Portugal's Joaquim Barato and Finland's Flying Cape Experience, and the long awaited full length debut from exciting Edinburgh psychedelic folk-rockers The Green Tambourine Band. 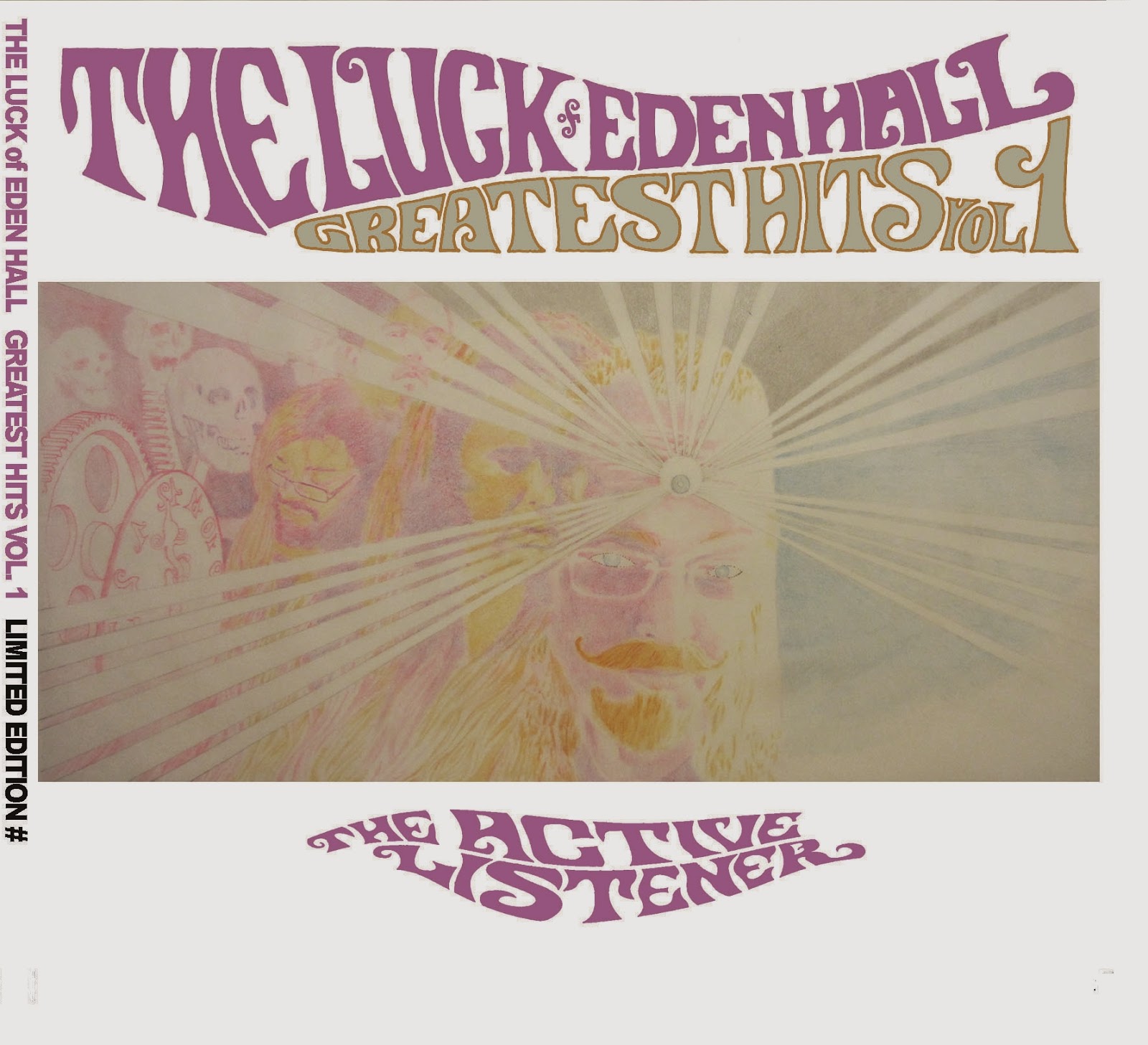 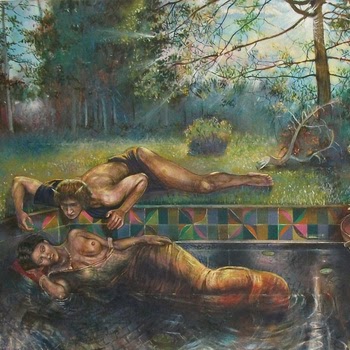 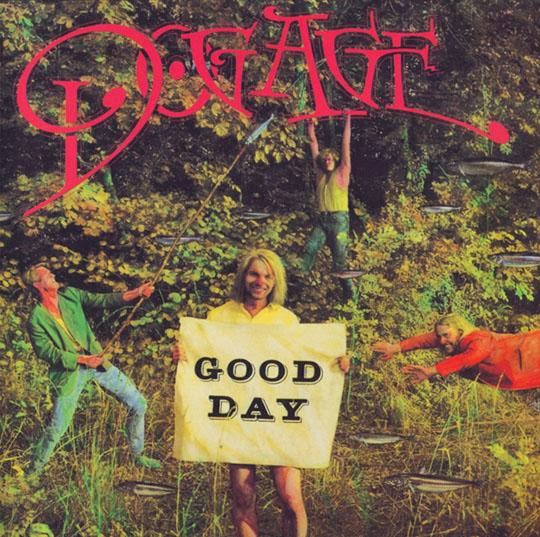