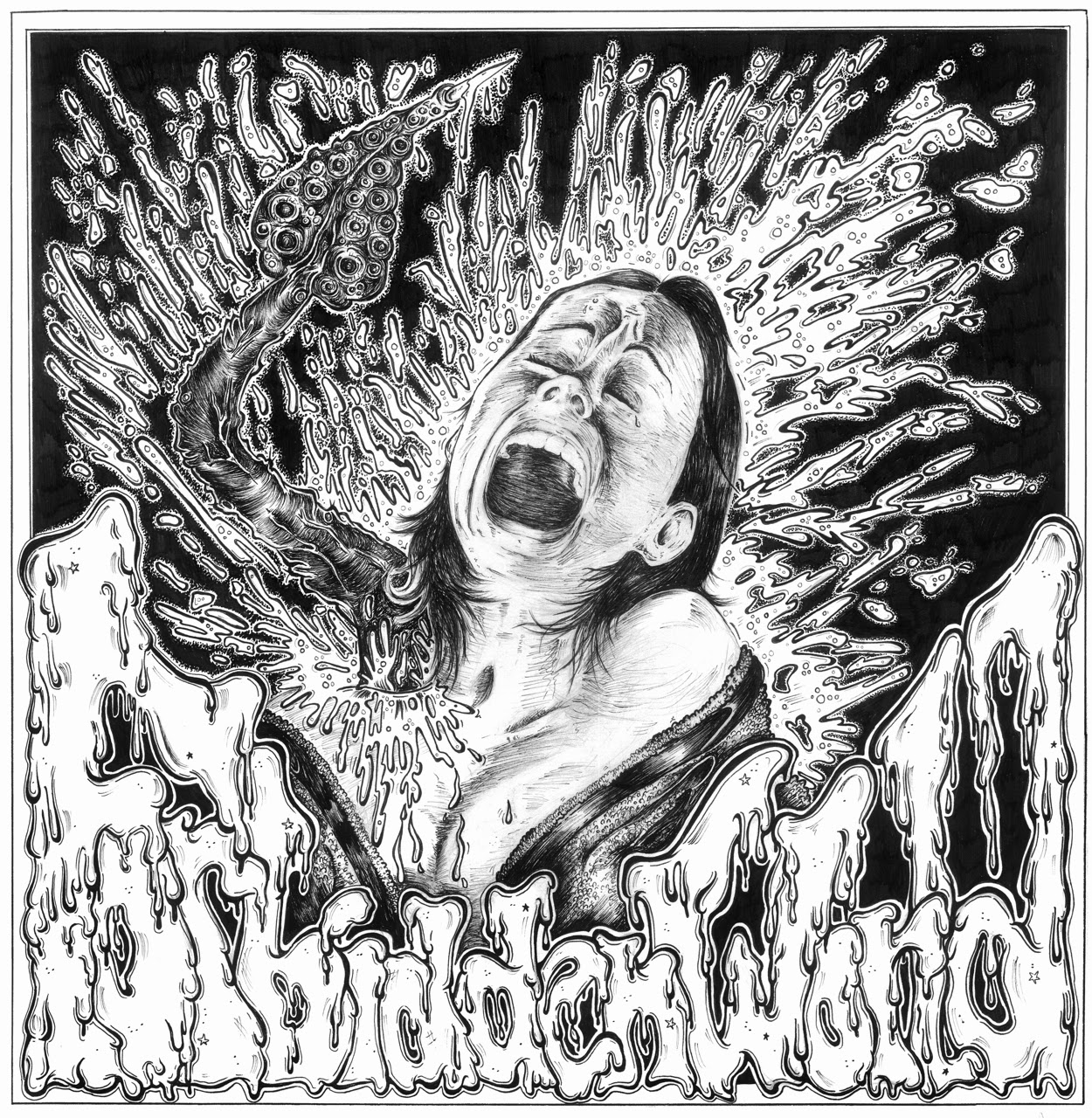 It's been a little while since I covered anything from Death Waltz Recordings, but that doesn't mean that they haven't been busy. Their latest is this excellent, mostly electronic score for Roger Corman's cheap and cheerful 1982 Alien rip off "Forbidden World" (which is pretty fabulous, check it out here ).
Composer Susan Justin had a background in a New Wave band, and brought a melodic sensibility to her score here that was unusual for the synth horror soundtracks of the time. Which is not to say that it doesn't have its fair share of ominous synth pulses - there are plenty of those - but the title theme and several other cuts also offer memorable melodic content that offset the creeping unease nicely and make it clear why the Death Waltz folks added this to their roster.