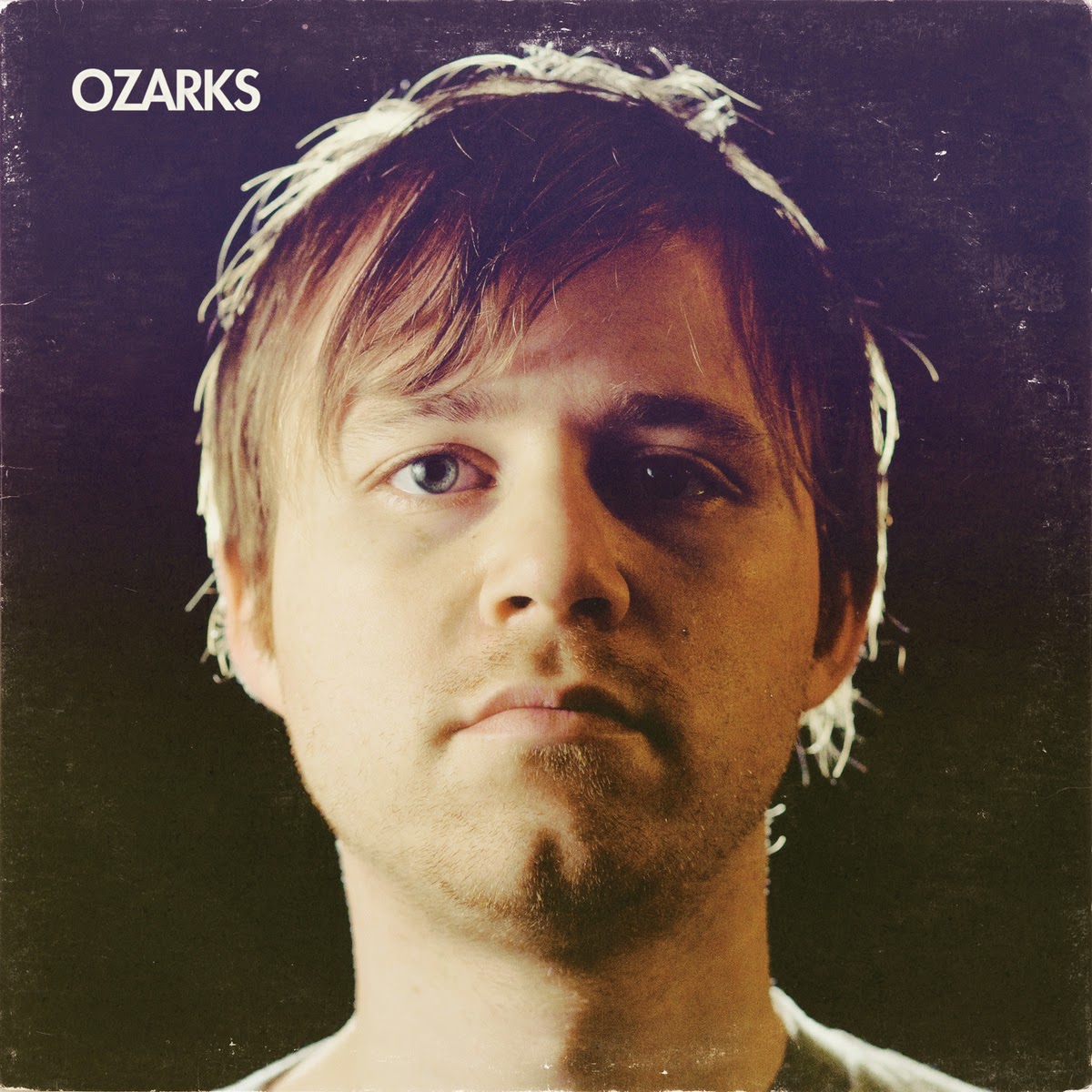 Not new as such (released in July 2012), but this self titled debut from Portland based duo Ozarks has only just found its way into my field of vision and it's absolutely refusing to budge until I tell you all how great it is. The simple fact of the matter is this - you probably don't know this album, and that is just not fair on you.

Discovering albums like this and sharing them with you all is what I do - it's my thing - but when I find an album this good that's been around for nearing two years and is largely unchampioned by the music press and blogosphere in general I will admit that I do despair, just a little.

How Ozarks haven't become critical darlings I'll never know, because this 'five years in the making' debut is just fabulous.

Equal parts modern indie pop and baroque pop with a timeless (not vintage, but classic) production sound that hearkens back to the influence of Ennio Morricone, Harry Nilsson, Badfinger, Lee Hazlewood and Serge Gainsbourg (according to their resume), with a huge heaping of Brian Wilson / Van Dyke Parks love piled on top, these are great, diverse baroque pop songs that pull at the heartstrings and alternate between building to massive, emotive peaks and treading the boards with a subtlety rarely encountered in today's bombastic music indusry.

But it's not just the presentation that excels, the songs themselves are uniformly deserving of their resplendent finery, with comparisons to last year's immaculate Magic Arm LP not only deserving, but warranted.

Available here on vinyl or digitally: