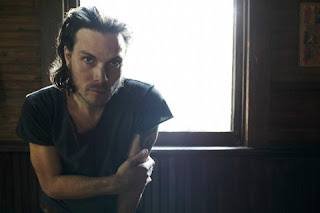 The prolific Simone Felice of the Felice Brothers and The Duke & The King has a solo album due out in April this year. He's been busy since leaving the Felice Brothers, with Duke & The King material and publishing novels, not to mention a second near-death experience. Showing no signs of slowing down then, he's now released the first official video from the upcoming album, You & I Belong.

You can listen to New York Times from the new album here :


The official video for You & I Belong can be seen below :