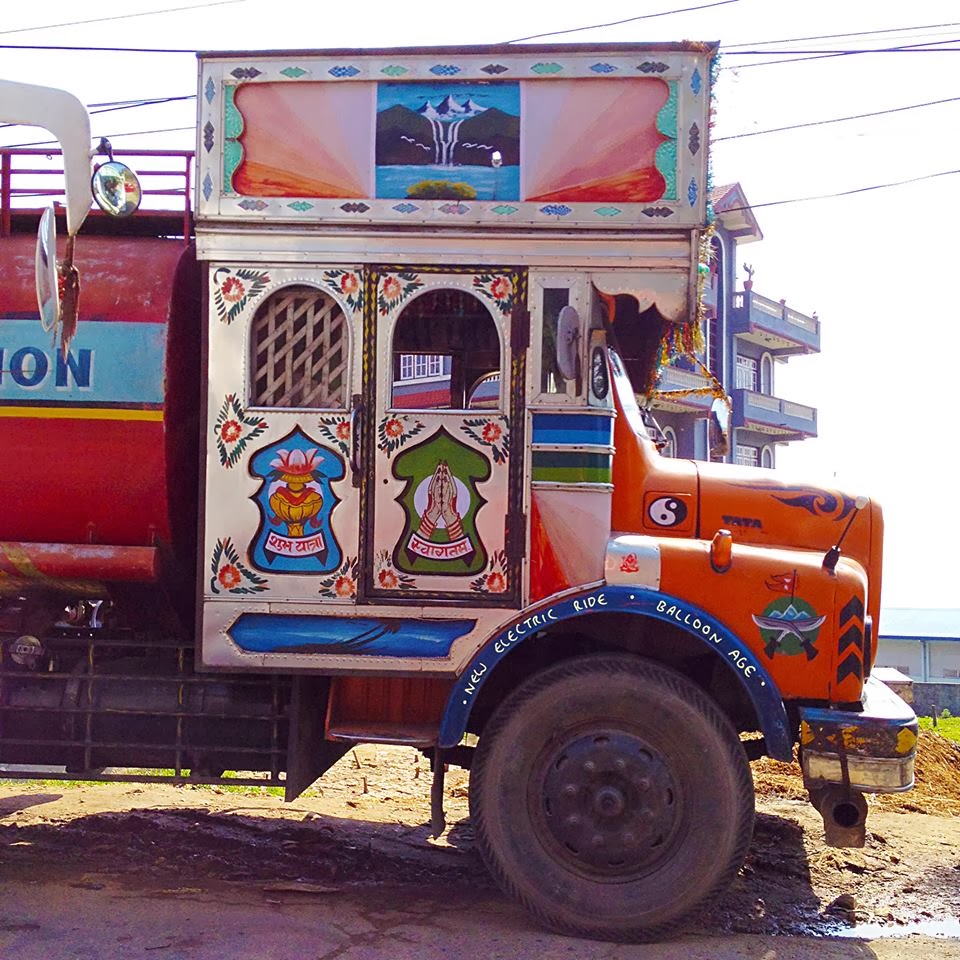 Last year's fabulous self titled E.P still gets a regular airing here at Active Listener Towers, and I predicted big things in the future for New Electric Ride. Now, lo and behold - a full length vinyl LP, fame, fortune, babes hanging off each arm etc.
Now, far from me having mysterious and mystical powers of insight, it was a simple fact that at some point someone from a label would hear New Electric Ride, and said person would almost inevitably make haste to their door with contract in hand. And New York's Beyond Beyond is Beyond are the lucky label benefactors.
Past endeavours (Prince Rupert's Drops, Kiki Pau) and new signings (the fantastic Kikagaku Moyo) have shown that BBIB are incredibly selective about what they release. Despite this, "Balloon Age" stands head and shoulders above the pack as the best release associated with the label to this point. 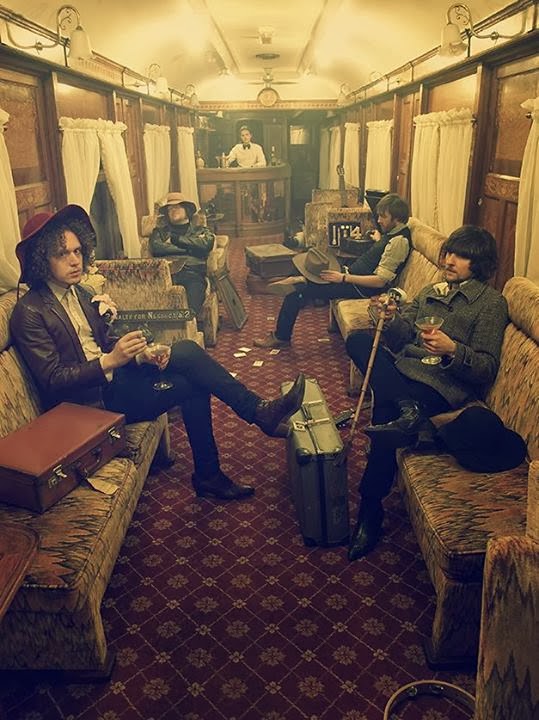 New Electric Ride have come a long way already. Of the five underexposed and uniformly excellent tracks on the E.P, they've only chosen to revisit two on "Balloon Age", including the E.P's clear standout track "Lovers" (which you can download free here) which finds a nice middle ground between Tame Impala and John Lennon at his most cathartic.
What the new material on "Balloon Age" does is recognize the strengths of the E.P and capitalizes on them big time.
"Submarine Song" is an extremely witty Beatles homage ("isn't it mean how no-one can dream about writing a submarine song anymore") that the Rutles would kill for and shows their pop side at it's most melodic, and it has to be said, if we're comparing band's Submarine songs, maybe Ringo should have been given this one to sing. Just saying.
There's also spastic prog-pop ("Marquis De Sade"), psychedelic soul ("I Feel So Invited"), and Traffic-esque acoustic guitar / flute psych pop odes ("I Can't Help But Smile"), all of which feel like natural extensions of what they do, rather than ill-fitting persona's being awkwardly tried on.
It's New Electric Ride's way with a winning pop hook that's their greatest asset though. "Bye Bye (Baton Rouge)" is a timeless pop song that perfectly synthesizes the then with the now and could conceivably have come from any point in between.
And it's by no means the tallest poppy in this field.

Available Feb 25 - pre-order Vinyl or CD here, or digital through the widget below: