Strange Milk "The Odd One Out" Review 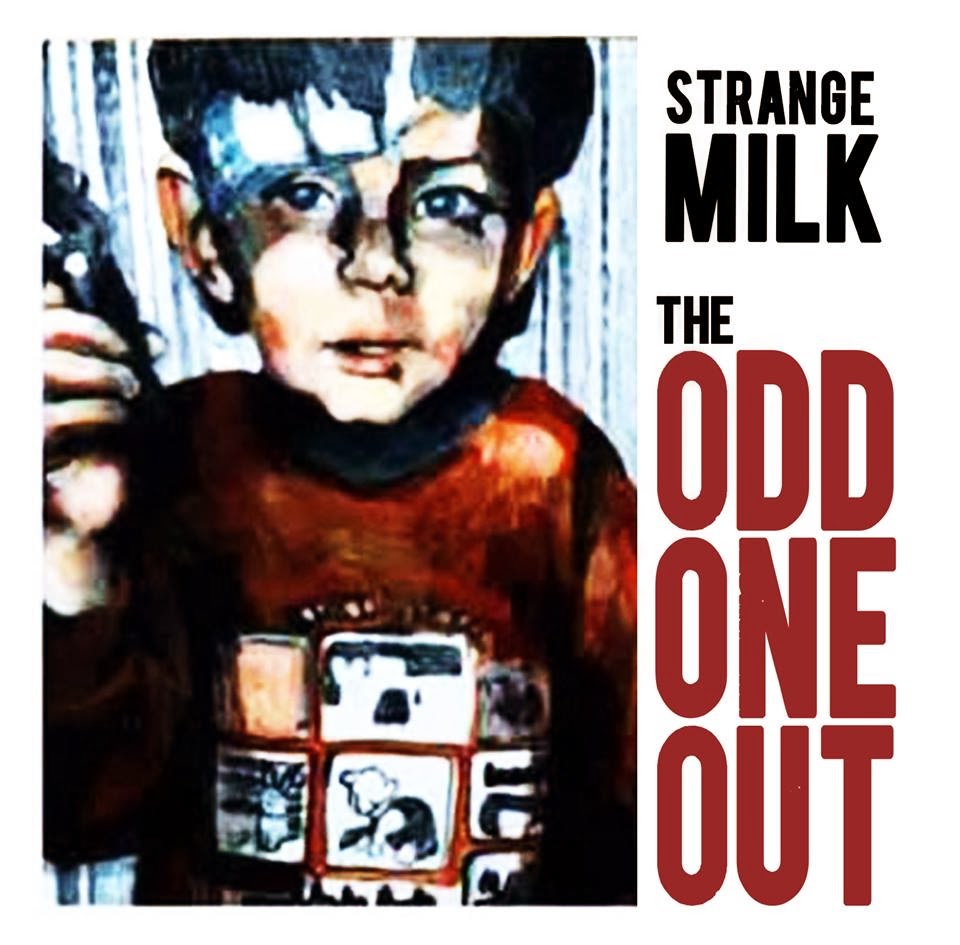 ‘You and High’, Strange Milk’s contribution to The Active Listener Sampler #15, stands as a reminder of the power of nuance and understatement. Its slow, deliberate pace, gentle-but-unbowed rhythm and hypnotic organ passages – like a drowsy grandchild of VU’s ‘What Goes On’ – demand one’s full attention simply because it strains credulity to think anyone would have the audacity to release it in 2013.
Comparisons with the Kingsbury Manx are inevitable, insofar as both bands often play at a deceptively relaxed tempo, with vocals that can come across as somnambulistic. But Strange Milk is more overtly psychedelic than the Manx – a good thing – and their new EP, "The Odd One Out", certainly contains the sort of woozy atmospherics that made ‘You and High’ such a treat.
The appropriately titled ‘Continuum’ is a logical extension of that approach, while ‘Leitmotiv’, the EP’s explosive 6 ½ -minute centerpiece, is a sprawling psych workout. Elsewhere, ‘Fountains’ shows the band experimenting with a jauntier tempo and an arrangement that would not sound out of place on Gene Clark’s White Light. ‘Saturnine Blues’ is probably the least satisfying track on the EP – the odd one out, if you will – if only because the main riff feels overly familiar, like sluggish ‘70’s boogie. It fails to surprise or hypnotize, in spite of a spidery solo and a ghostly backing vocal. ‘You Can Be My Lover’ is a charming, innocent little song – exactly the sort of thing you wouldn’t think Strange Milk would be able to pull off. The concluding track ‘Zebra’ cuts through the romantic haze of the previous track with a compelling, ominous riff, but at 1:39 it ends rather abruptly, well before its ideas have been fleshed out. As a result, it feels half-finished, an afterthought.
Strange Milk has the uncanny knack of sounding gentle and intense at the same time. If they can continue to reconcile that apparent paradox, as they’ve done here, then bring on the album.

Available directly from the band at wearenotstrangemilk@gmail.com