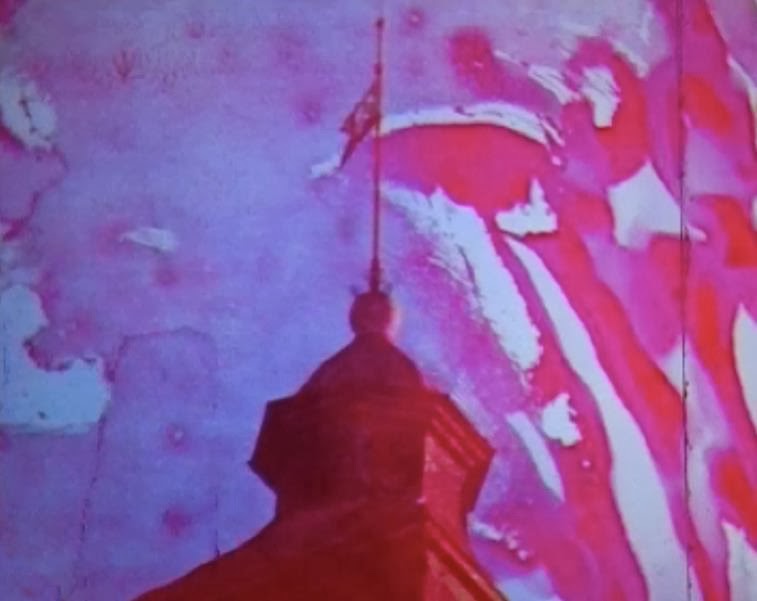 Ireland’s Cubs follow their fine ‘Willowfield’ EP with this sequel of sorts, containing ten brief but bewitching tracks, all ably showcasing the off kilter qualities that makes them a very special and unique proposition indeed. Although brimful with contributions from the cream of Irish wyrd folk (including Eddie Keenan of The Driftwood Manor and James Rider of United Bible Studies), Cubs carve their own knotted and carefully whittled, rustic path and make something very much of their own.
Opening with ‘Gulliver’, a spectral lament featuring the vocals of Cecilia Danell and the words of Sylvia Plath, Cubs establish an authoritative and melancholy tone from the outset. ‘Perpetual Light’ with its frantic bouzouki and sample from cult classic ‘Psychomania’ is a hazy jig off this mortal coil whilst ‘Hummingbird/ McAlindens Lament’ is a true delight; male/female vocals duet with a haunted and resigned air warning ‘you will go far, just not far enough’.‘Stonewalker’s bouzouki and distorted guitar is suggestive of some kind of pagan procession (and reminds this listener of Candidate’s fine Wicker Man tribute album ‘Nuada’). ‘The First day Of Winter’ is a beautiful and wistful frozen landscape of a song; at once otherworldly and yet achingly heartfelt. Things get increasingly dark from here on in; short yet essential segueway ‘The Blessing of Rest’ adds a ghostly and tense atmosphere ending with the eerie toll of a bell, while ‘White Owl’ describes someone whose ‘words spill blackness like a large tub of ink beneath the sky’ and ends in an echoed and repeated refrain that both chills and comforts. Indeed this is Cub’s gift; they can be both warm and familiar with their use of acoustic instrumentation and intimate vocals, yet there is something untoward going on beneath the surface that disturbs and unsettles. Whilst the album itself is a hushed yet echoed and delicate affair; still there is something quite dark and untoward going on here underneath the loveliness of the arrangements and performances, something left field and skewed. Take, for example, ‘From the Wilderness’ which has some beautiful mandolin that chimes with an almost optimistic air before the peal of a thunderstorm cuts it off suddenly and unexpectedly. ‘Taken to the Bed’ begins with wedding bells and ends with sampled dialogue recounting the plight of ghosts. It is a deeply sad and affecting song, almost ballad like and traditional in its tale of love and death.
Cubs are quietly accumulating a back catalogue that stands head to head with any of the so called new folk or weird folk around at the moment. There also must be something in the Irish water at present that is virtually creating a new wave of Celtic psychedelia, what with United Bible Studies, The Driftwood Manor, David Colohan’s Raising Holy Sparks, Áine O'Dwyer and labels Deserted Village and Rusted Rail (whose owners are central members of Cubs). Unnoticed by the mainstream music press these artists are free to create music that both feeds from traditional folk and more experimental sources, which is an absolute gift to those who are paying attention. Indeed, Cubs need your attention and you need Cubs; do not let this roughhewn black jewel pass you by.

Buy here or stream below: