We've got another new release on the Active Listener Records label today, and it's one for all of the giallo lovers out there:

Recommended if you like: Goblin, John Carpenter, King Crimson

Not much is known about the band La Casa Di Omicidio. The two permanent members (Jeff Rose and Noah Poole) allegedly acted as house band during a short-lived series of underground Grand Guignol reenactments in Brooklyn, New York in late 2012 and early 2013. This E.P. may be the left-over soundtrack from a 1979 movie of which no existing copies are known.

Translated from the back of the EP jacket:
"La Casa Di Omicidio (1979) is the third film of the famous Italian Director Ernesto Bereni. Shiver as Fulvia returns after years away from her family heritage, only to find her parents and siblings dead! Scream as the bodies pile up! Shield your eyes as blood seeps from the screen! Can Fulvia find the killer before the killer finds her?"

"A hint of abrasive psychedelia generates the desired tone of tension and suspense. Interesting. Project to keep an eye on." - 33-45 review (www.33-45.org) 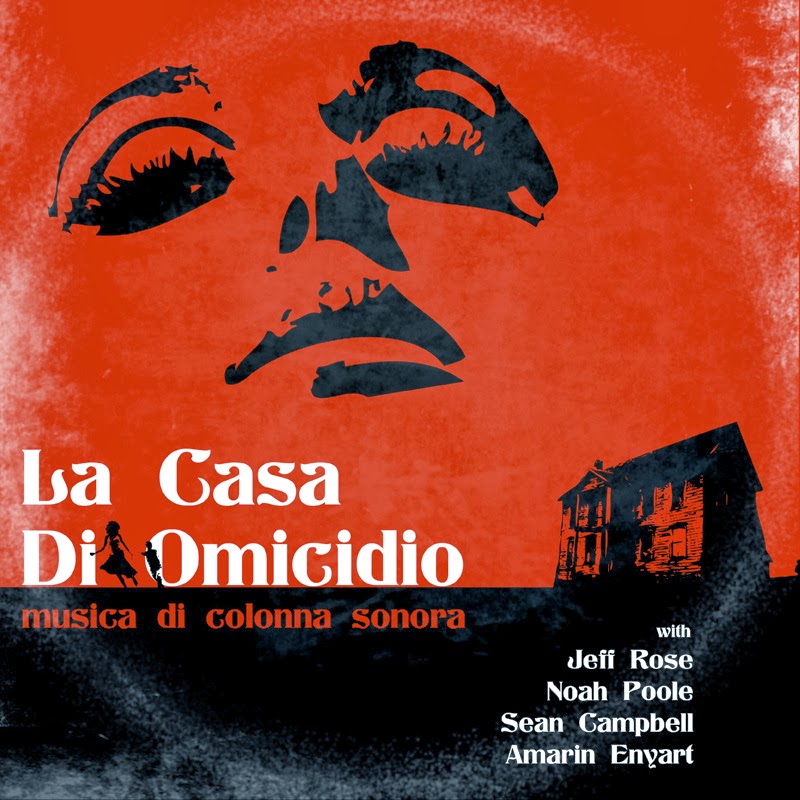