Mayflower Madame "Into The Haze" Review 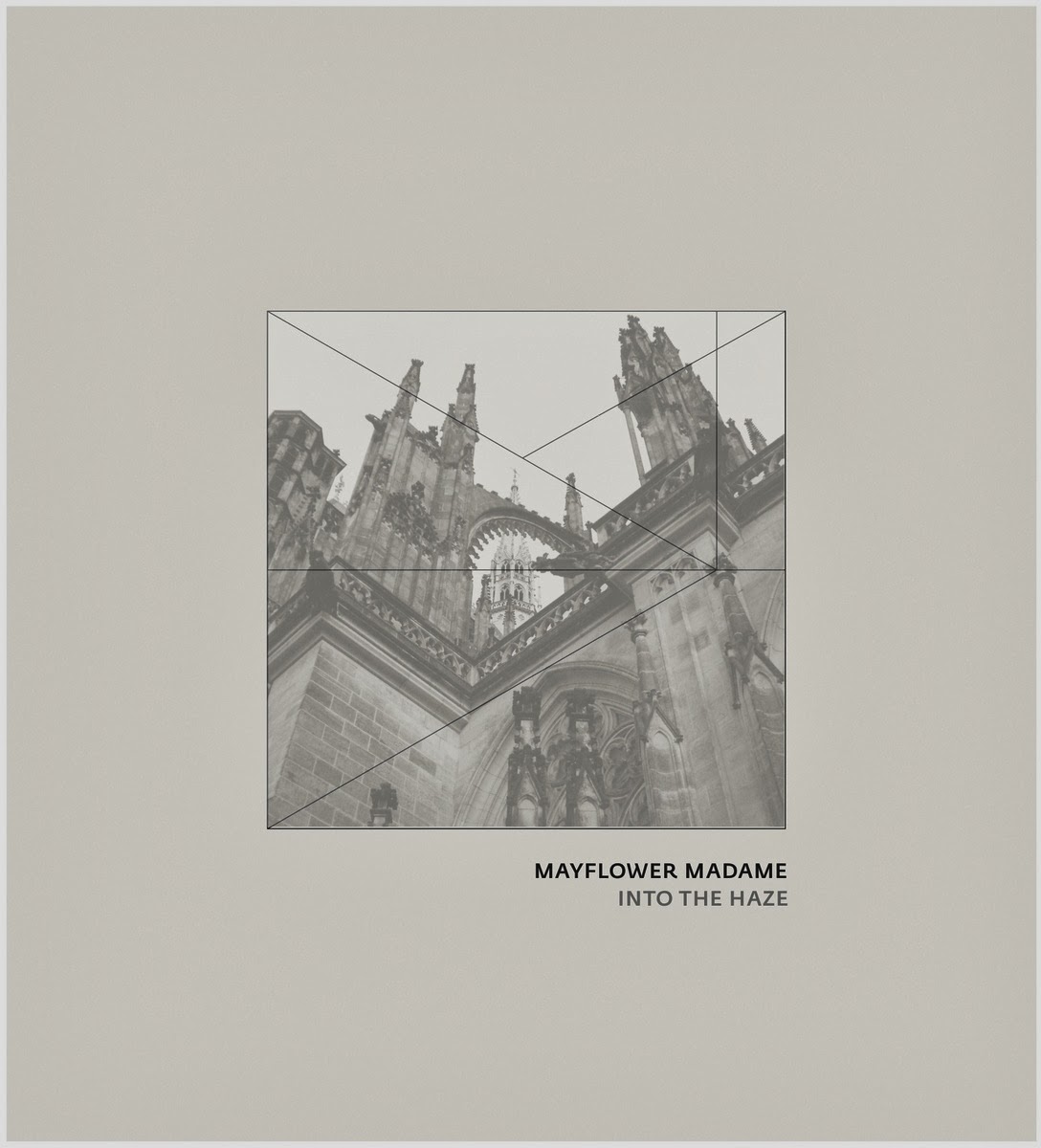 Oslo based four piece Mayflower Madame are out of the gates without the slightest signs of indecisiveness, with their debut E.P (available here on vinyl or digitally) boasting both confidence and a huge studio sound that you'd expect if a major label had thrown a bunch of money at them (which they haven't yet).

They've already shared the festival stage with the likes of Nick Cave and have opened for lauded American psych rockers the Night Beats and Crystal Stilts, which may seem like acts that are poles apart, but the realm Mayflower Madame inhabit is settled snugly midway between these two camps. This is brooding, dark psychedelia built on the bones of post-punk outfits like Joy Division, the Birthday Party, the Psychedelic Furs or if you prefer a more contemporary comparison, Interpol.
The end result is not unlike something that Toy would come up with if they had an Echo and the Bunnymen fixation and had never heard Neu! before, with the hooks necessary to pull this off well all present and correct.

It's not often that you hear a debut like this - filler free, extremely sure of itself and balancing pop smarts with claustrophobic darkness at just the right levels to seem self aware, but not written to a formula.

Vocalist / guitarist Trond F has a compelling tenor that conjures images of Nick Cave, Iggy, Jim Morrison and the like, and a muscular guitar style that isn't above adding some layered, grungey powerchords to amp up the drama (opener "Hot Blood Shivering" making particularly good use of this dynamic).

It's not all Sturm und drang either - there's a moody little breakdown partway through "Pitfalls" where the bluster is all sucked into a vacuum, leaving the sort of creepy, sinuous guitar part that few have done so well since Slint's "Spiderland".

An extremely confident debut with huge crossover potential, which means that if you want to get a vinyl copy of this, you'd better get in quick (it's a limited pressing of 250 copies) - once word gets out, these are gonna disappear.