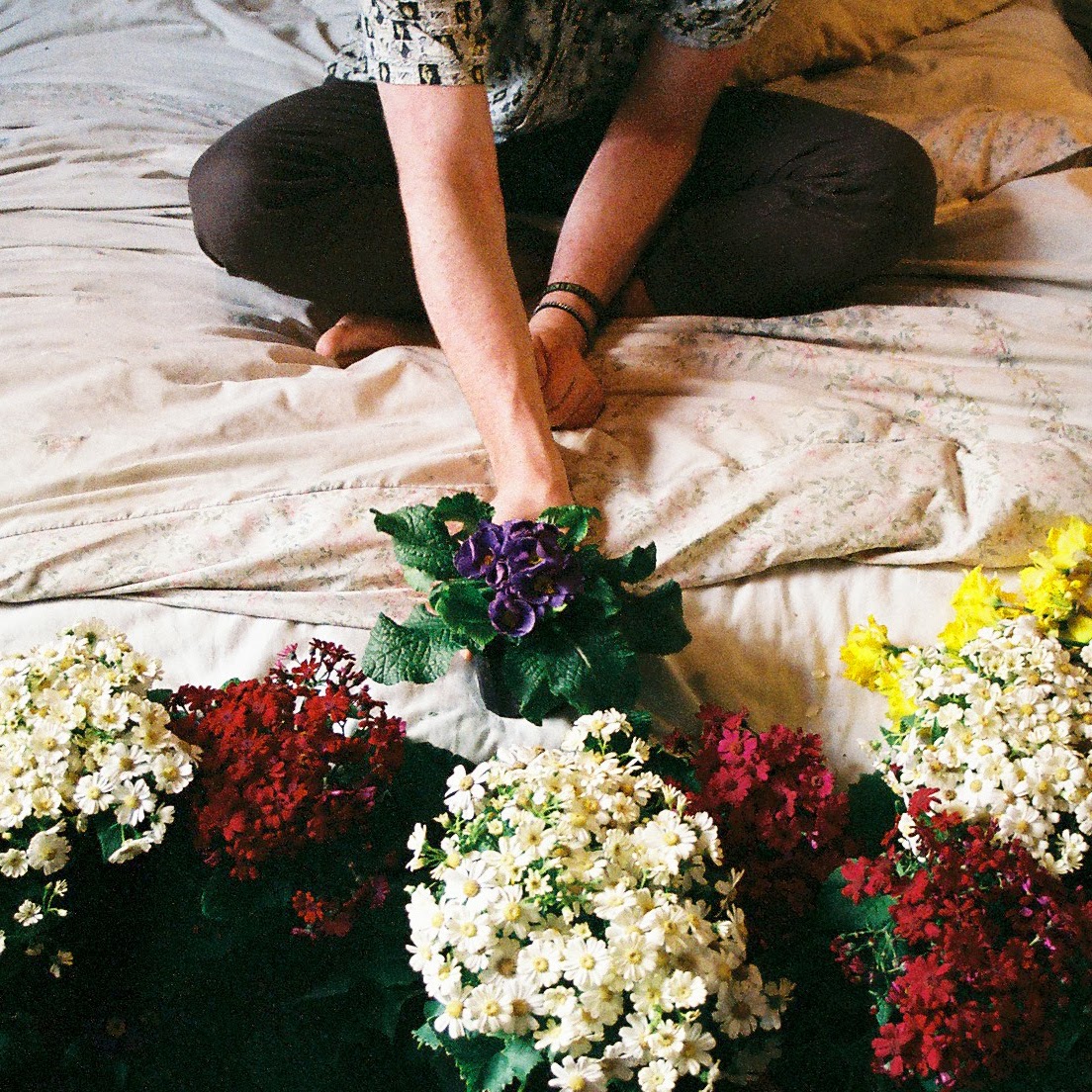 Now here's a nice discovery from my newly adopted hometown. Wellington based four piece Glass Vaults have been trickling out a series of E.Ps and singles since 2010 (all of which are available as name your price or free downloads on their Bandcamp page), but their latest E.P "Bright" is the first to find its way to my ears, and it surely won't be the last.
With a sound that draws on the more ethereal, weightless end of the shoegaze / 4AD spectrum (think This Mortal Coil) combined with the airy progressive tendencies of Sigur Rós, and just a touch of the post psychedelic soundscapes of Mercury Rev, "Bright" is a very appealing synthesis of these elements and certainly more than the sum of its influences.
The songs are fragmentary and often elusive, but enticingly sweet and inviting at the same time. They give the impression of overhearing a conversation not intended for the public, with "Calling" in particular revealing only snatches of voyeuristic dialogue between gently rolling waves of blanketed atmospherics.
Elsewhere, "Alight" combines angelic falsetto harmonies with sweetly chiming guitars in the most pleasing of fashions while the tense, percussive synth-pop of "Don't Be Shy" builds to a series of claustrophobic crescendos to demonstrate that there's more than one mood they can set.
Lovely, understated stuff.

Available on vinyl here, or as a name your price download through the link below: