Here's another batch of excellent new releases that might end up missing in action if I don't cover them here and now! 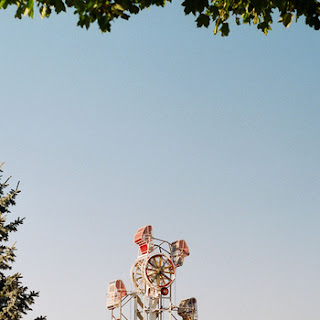 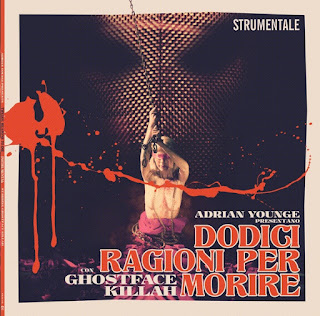 ADRIAN YOUNGE & GHOSTFACE KILLAH - Twelve Reasons to Die Instrumentals
Come back - you are in the right place! Not usually my territory for sure, but Adrian Younge's impressive instrumental score for Ghostface Killah's batshit crazy and totally inspired new project about an avenging demon let loose from twelve records containing the remains of an offed mobster is a classy orchestral funk affair with hints of Giallo, Tarantino and a whole bunch of Portishead. Moody, evocative and frequently beautiful, this has been getting a thrashing here at Active Listener HQ, and that's not likely to change anytime soon.
Available here on vinyl, or here on CD.
Listen here: 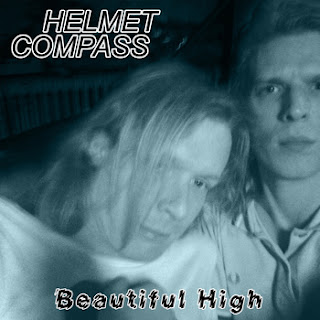 HELMET COMPASS - Beautiful High
Excellent E.P from this prolific Danish three-piece (their ninth release since August 2011) who write catchy slacker pop halfway between "Mellow Gold" era Beck and the quirky character vignettes of early Mansun. There's plenty of psychedelic charm on stoner-pop opener "Come Pick Me Up" and whatever they're on kicks in fully by the near ten minute closer "You Can't Stop Me (When I'm High)" which packs quite a hypnotic punch.
Highly recommended.
Very limited edition Cassette version or bandcamp download available here.
Listen here: 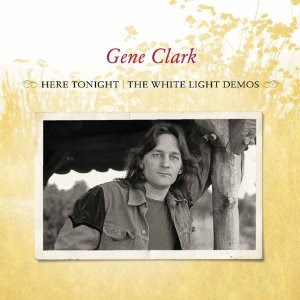 GENE CLARK - Here Tonight - The White Light Demos
It's amazing that these gems have taken so long to reach the public ear. We all know "White Light" is a stone cold classic and these sparse, acoustic guitar and vocal demos (with plaintive harmonica everywhere) are a vital document that demonstrates how fully formed these songs were at this early stage. They may have been laid down for simple demo purposes, but Clark was incapable of giving a vocal performance that was anything short of riveting - especially at this stage of his career.
There are even a few previously unheard tracks that while not up to the quality of their peers, are certainly the match of anything he was releasing by the end of the decade.
A totally unexpected gem.
Available here on CD. 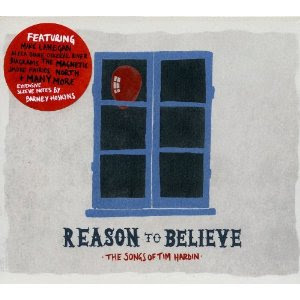 REASON TO BELIEVE - THE SONGS OF TIM HARDIN
I'm share this will be an unpopular view, but I've always been of the opinion that Tim Hardin was a great songwriter, but with an unfortunate tendency to make a lot of his songs sound 'samey' on record.
Ideal fodder for a multi artist tribute then, and sure enough "Reason to Believe" is one of the better of it's brethren. Split roughly in half between faithful interpretations by troubadours born to sing these songs (Mark Lanegan) and surprising deconstructions (The Phoenix Foundation), it's the lesser known artists who shine brightest - chief among them Snorri Helgason whose take on the much covered "Misty Roses" grasps the song's inner beauty and gives it a slightly sinister undercurrent.
Recommended.
Available here on CD, or digitally here. 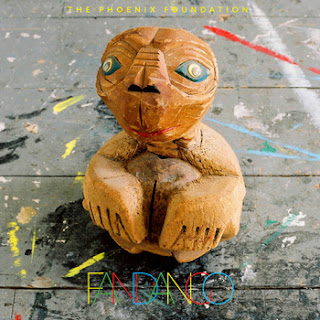 THE PHOENIX FOUNDATION - Fandango
Speaking of the Phoenix Foundation, the lads have a new album out and it's a corker. The rhythm section have stepped up and taken control here leaving plenty of room for the guitars to get all textural and spacious with lush keyboard vistas that make this often sound like the bastard son of Neu and Wilco.
"Fandango" is a double, so things unfold at a relaxed pace but there's never a shortage of hooks either.
Available here on CD, here on vinyl, and here digitally.
Listen here: