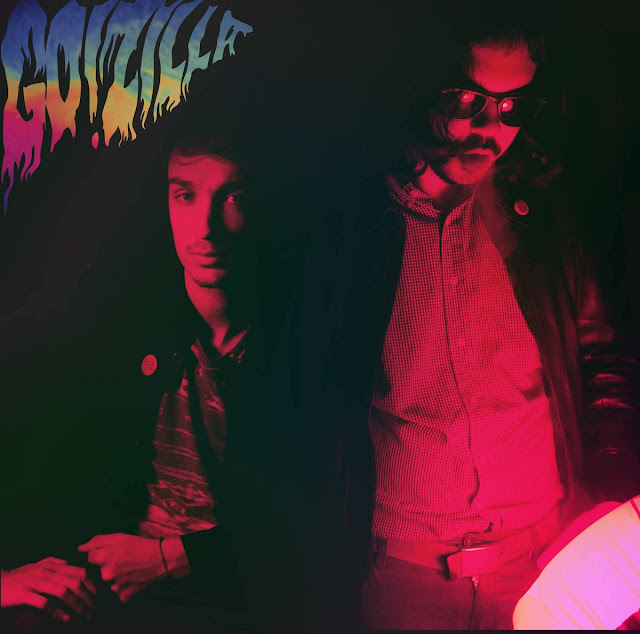 Dynamic Italian psychedelic garage merchants Go!Zilla (I reviewed their debut E.P back here) have a signed copy of their debut 7" "I'm Bleeding" to give away to one of you lucky people.

To go in the draw simply send an e-mail with the subject line Go!Zilla, and your postal address in the body of the text to theactivelistener@hotmail.com

I'll draw a winner this time next week.

And keep an eye out for their debut full length which will have a European release on Black Candy Records, Rough Trade and Warner Chappel in October (Any U.S labels keen on releasing should get in touch with them ASAP). They're also keen to tour the States to add to the extensive European touring they've undertaken recently.