Fabio Frizzi - The Beyond OST Review 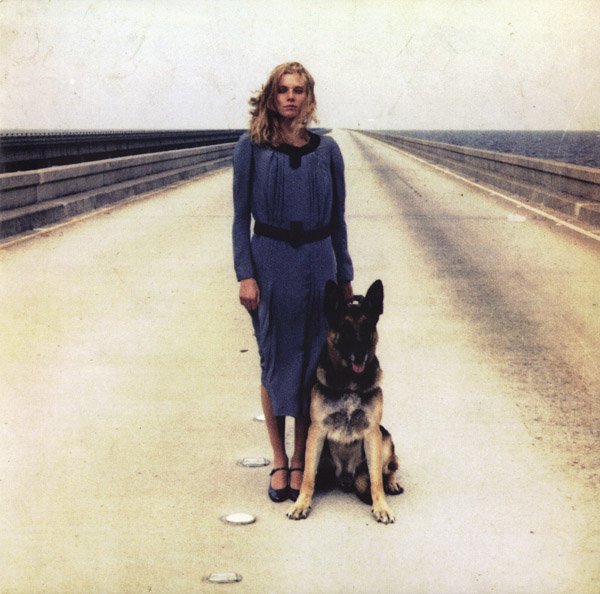 There are a number of companies specializing in vinyl reissues that are starting to pay attention to fans of horror soundtracks. Firstly Death Waltz Recordings who've reissued the likes of "Zombie Flesh Eaters", "The Living Dead at the Manchester Morgue" and several John Carpenter titles, and now even more excitingly, Mondo have gotten in on the act with this lovely reissue of "The Beyond", arguably Fabio Frizzi's finest work.
The 180 gram vinyl pressing is immaculate, with none of the annoying vocal samples ( mostly screams ) present on some earlier CD pressings, not to mention an evocative front / back sleeve combo, which hints nicely at the mysterious contents within.
While reviewing Anima Morte's "The Nightmare Becomes Reality" a week or two back I mentioned how a lot of horror soundtracks of this era tend to be a little inconsistent and in need of a few more memorable tunes. This is certainly not the case here, with Frizzi providing a number of memorable pieces that range from the unforgettable and desolate minor key piano melody of the title piece to funky synth rock via some mild psychedelia and a whole bunch of diabolical "Omen" style choral vocals.
As varied, interesting and challenging as the film itself, this is an album that gets under your skin after a few listens and does something that many soundtracks aspire to but few manage. It provides the perfect accompaniment to the onscreen mayhem, but also stimulates the imagination when the screen is turned off.