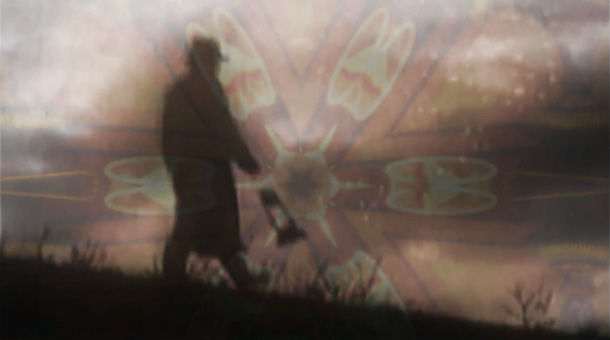 The video clip for Neil Young and Crazy Horse's "Walk like a Giant" has been released online.
It features an edited, single length cut of the track. The full length (16 minute) version will appear on "Psychedelic Pill", which is set to be released on October 30, with a vinyl release to follow in November. "Psychedelic Pill" will be the first album of new original material from Neil and the Horse since 2003, and the first with the full Crazy Horse line-up since 1996's "Broken Arrow".

Watch the video for "Walk Like a Giant" below.