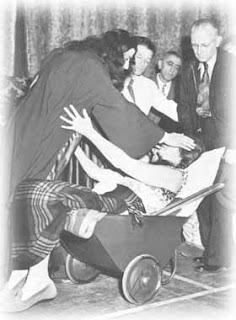 I've passed the buck too often lately, so here's the first episode of Active Listener Radio for quite some time to feature songs selected by yours truly. Hope you enjoy it!