In The Cities of Your Eyes 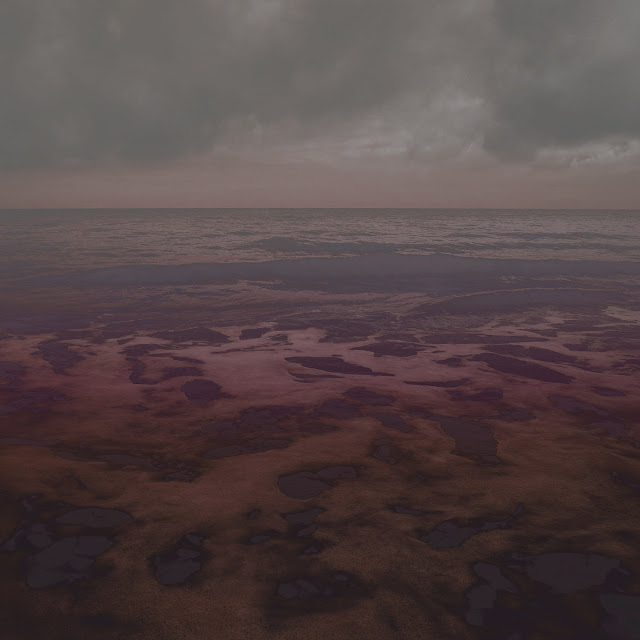 Here's an unusually adventurous and rewarding compilation album. Assembled, I believe, by Rebecca Loftiss (The Gray Field Recordings) and Alan Trench (Temple Music), both based in Greece, this is a benefit album for refugees residing in camps in insular Greece, with all proceeds going to camps on Lesvos, Chios, Samos, and Leros.

Bandcamp provides a great platform for charity compilations, reducing production costs to next to nothing. As a result of this, more and more are cropping up recently. Often, these collections are hastily assembled, and all over the place stylistically, but "In The Cities of Your Eyes" is a strangely compelling document, which, despite its diversity, fits together marvelously.

Psychedelic luminaries like Stone Breath and the Legendary Pink Dots' Edward Ka-Spel rub shoulders with the cream of the current underground, mixing psychedelia with atmospheric ambient electronica, neo-folk and more in an ever shifting kaleidoscope of sound. With 23 tracks spread over almost two and a half hours, it's extremely generous, but never feels like too much. Instead, this lengthy playing time leaves plenty of space for some charming explorative work, giving the album a sense of unhurried grace.

Surprises and highlights are abundant here, with Dimitris Panas grabbing the ear early on with the moody "Necropolis (6th of December)", a Nick Cave style chamber piece imbued with a forlorn sense of melancholy, but for this listener the stretch that begins with The Hare & The Moon's "Black Shores" is where things become truly transcendent. "Black Shores"s gripping vocals quickly give way to Martyn Bates' "Fortune", a stunning piece of psychedelic folk which sounds like the mystical psychedelic hymn that Kula Shaker's Crispian Mills has spent twenty years trying to write. The aptly named Elektronik Meditation then expands the album's palette even further with the simmering tension of "Cave", a sinister eleven minute rumination full of widescreen cinematic splendour.

As you will have gathered from the tracks I've mentioned, there's plenty of variety here, and I have noticed that several other reviewers have found the album to be a little incohesive as a result. Maybe I'm approaching it from a different mindset, but I've noticed no such problem, finding that it's an expertly sequenced affair that ebbs and flows marvelously, with an unspoiled, consistent mood maintained throughout.