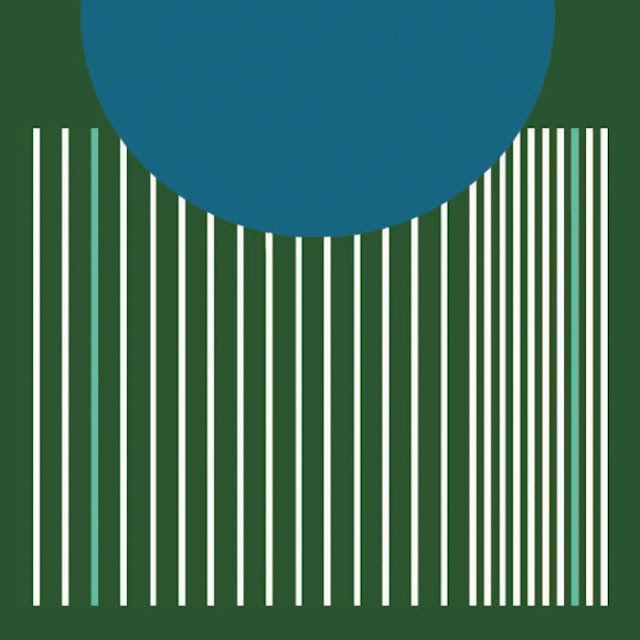 Here's a little something that I've been wanting to share with you for quite some time. I first spotted Brooklyn, NY based artist Faten Kanaan when she shared a series of live shows with Listening Center, an artist who never fails to surprise. Figuring that any friend of Listening Center's is a friend of mine I investigated Kanaan's latest EP and was immediately entranced.

It's refreshing to hear a female voice in a genre almost exclusively populated by men since the loss of Trish Keenan and with Faten Kanaan we may have found a worthy successor. Like the best Broadcast works, the pieces found here are much more than the mood-pieces proffered by most Hauntologists. Kanaan understands that the medium is a suitable springboard for much more than moodsetting and Radiophonic nostalgia, although both of those boxes are ticked here too. But what really grabbed my attention here is that this operates successfully on another level - one not often touched upon within the genre. These are fully fleshed out, structured songs. Kanaan's voice (when featured) is as important to the progression of these songs as the vintage synths, adding an organic component, which coupled with the lack of drum machines creates a sense of dramatic tension, balancing out man and machine.

Fans of the Advisory Circle and late seventies / early eighties BBC Radiophonic Workshop will find much to love here, particularly on the first side which employs some absolutely gorgeous vintage synth / sequencer passages, with a little touch of the kosmische. There's also a sense of darkness amidst the wonder, with "Dream of Rain on a Coastal Town" adding cacophonous layers of treated voices and heavy church organ to create something of an occult hymn, before closer "Shadow" sees Kanaan's voice rise strong and defiant over slow washes of oppressive, menacing synthesizer.

I'm sure you'll be hearing much more from Faten Kanaan sooner rather than later. For now, you can pick this up as a limited cassette or digital download through the streaming link here: