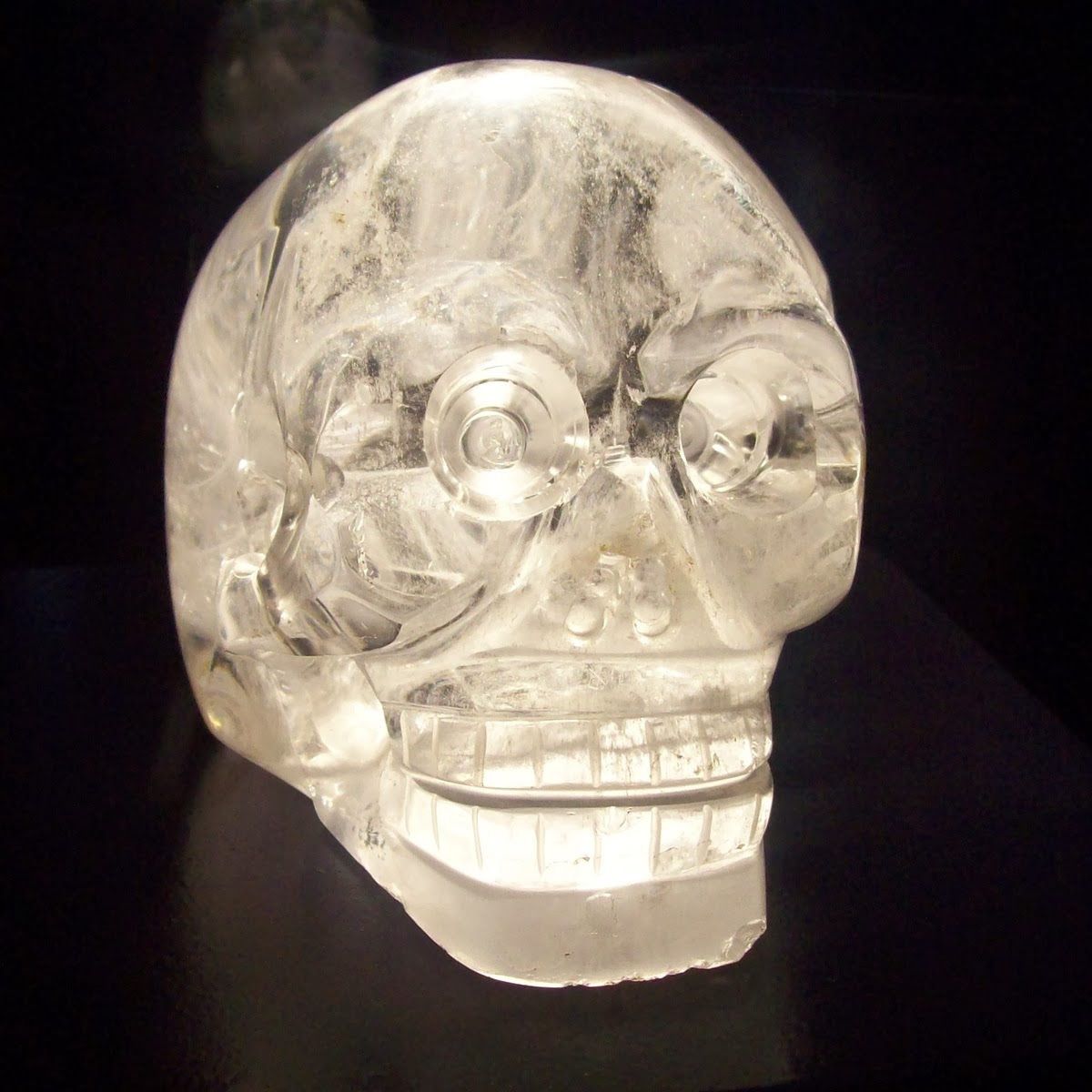 If the song titles weren't enough to convince you ("Rune Spells", "Crystal Mastery" etc.), one look at the visual material on Portland band Lunar Grave's facebook page should confirm that they wish to be viewed as some sort of shamanistic space druid society, an impression I have no problems supporting after a listen to their newest release, December's "Prismatic Earthship". 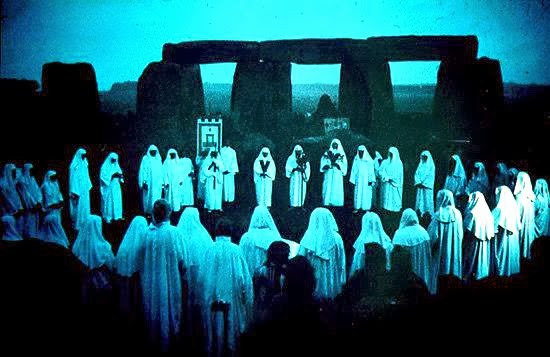 While similar imagery led to last year's arrestingly mad chamber prog album from Our Solar System (think early King Crimson's maddest bits or Marsupilami for reference), Lunar Grave's ritualistic urges soar further heavenward with a krautrock infused space rock sound built on unwavering rhythmic patterns that allow the guitars to venture off into unexplored realms, notably on opener "Pyramid Initiation" where walls of backwards guitars wash over the listener in a fashion too melodic to be improvised, but seemingly too free to be entirely composed either.
An intriguing opener to a fully instrumental album that those not on the level will probably accuse of being 'lacking in variety', but which does exactly what it needs to do to ensnare its more knowing target audience with its trancelike atmosphere.
Thoroughly engrossing space rock that never descends into the more modern heavy stoner rock territory that seems commonplace with the kids these days, Lunar Grave instead rely on gently lysergic guitar textures ("Rune Spells" eastern riffery being particularly attractive) to induce a sense of hypnotic disconnection. 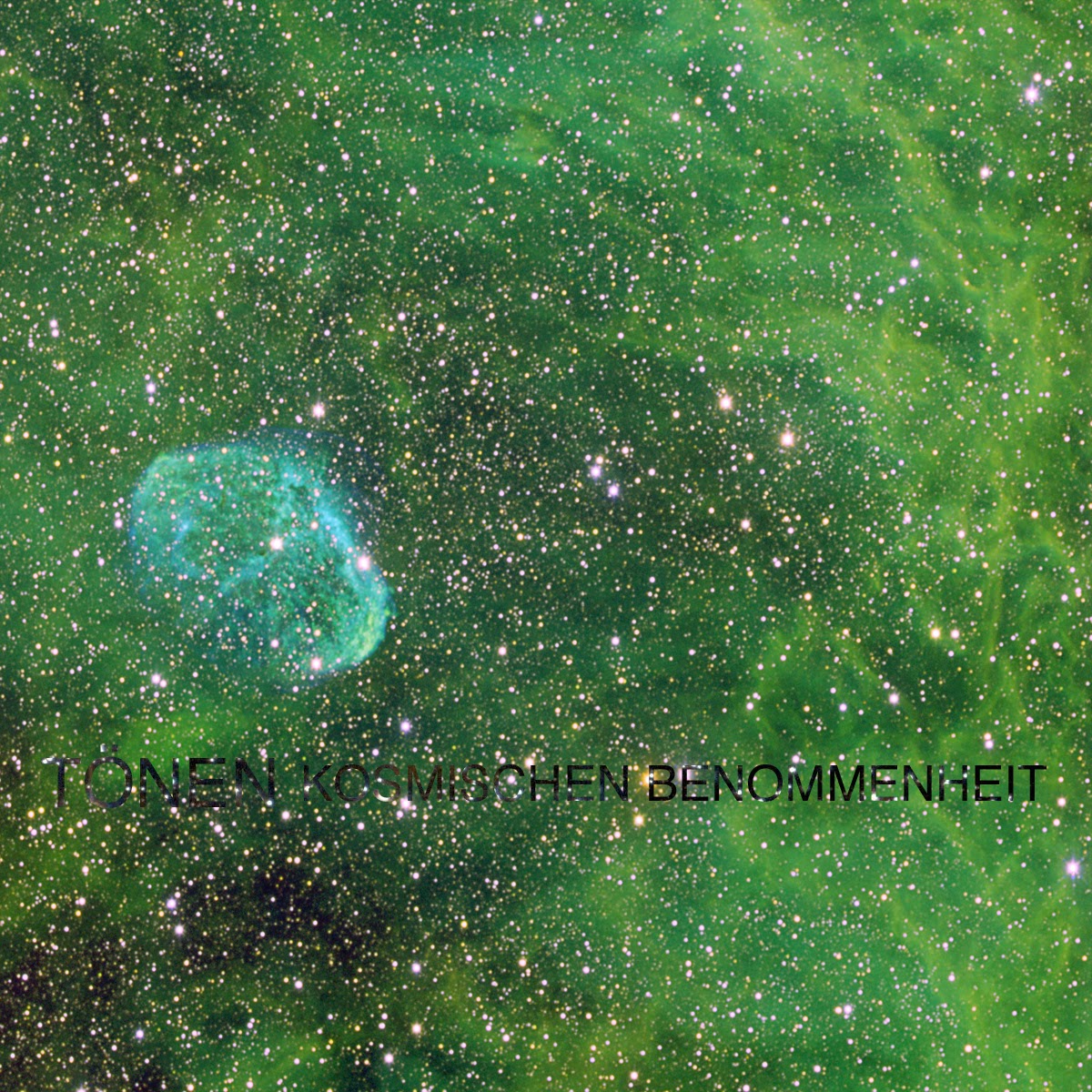 Very nice, and it's not alone. Also released in December was "Kosmischen Benommenheit" by Tönen, a band who share members and a similarly investigative mindset with Lunar Grave.
Tönen tone back the drums / bass rhythm section in favour of banks of synthesizers which gives an impression of spaciousness that the Lunar Grave record lacks, and plenty of room for intricately entwined synthesizer and guitar interplay that occasionally noodles a little too much to fully retain the listener's attention, but more often than not (and particularly on "U-Raumfahrtprogram") creates a hypnotic atmosphere with just the right levels of melodic exploration.
Definitely one for kosmische musik fans to investigate quicksmart.