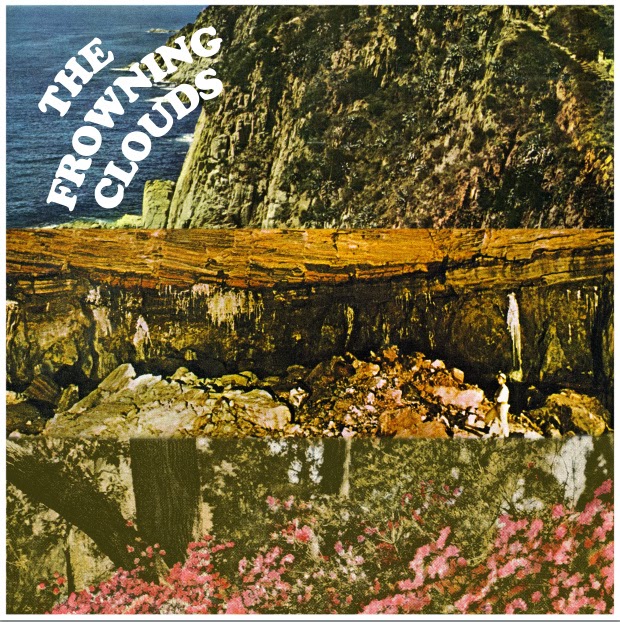 Album number two from this Geelong (Australia) five piece sees them progressing nicely from the appealingly primitive circa '65 freakbeat sounds of their debut "Listen Closelier".
An extremely enjoyable stop gap tour-only cassette release (a CD version of which accompanies early vinyl copies of "Whereabouts") revealed a Kinksier side to their sound (review and streaming link here), and "Whereabouts" continues that evolution nicely with more overtly psychedelic flourishes and a less frantic and more melodic approach to songwriting, resulting in a noticeably higher hit rate of memorable choruses to back up the already flawless attention to period detail.
Modish freakbeat moments still rear their welcome head occasionally, but there's much more of a pop sensibility evidenced here with heaps of lovely twelve string jangle and primitive psychedelia openly embraced with the dreamtime chorus of "Going Dreaming" proving a good example. Even better is "Beetle Bird", which combines a lovely, chiming guitar part that epitomizes everything I love about folk-rock jangle circa 1966 with hazily treated, underwater vocal parts that, accentuated by its laconic tempo, leave me in a state of hypnotic bliss every time.
It's not all half speed, wading through lysergic treacle either - there's a wider range of material here than anything that they've embraced so far: "Human Being, Human Doing, Human Going" combines primal "Wild Thing" guitar riffery with the effortlessly melodic garage crunch of early Kinks - an amazing Nuggets style garage pop anthem that sounds like the best piece of crate digging archaeology for years. At the other end of the spectrum is "Dreamtiming", an instrumental bossa nova which would sound like a throwaway piece of filler were it not for it's naggingly melodic chord sequence and ornate guitar work.
Plenty to love here, and it'll be very interesting to see where the Frowning Clouds end up next - if they're following the pattern set by their sixties predecessors we've got some full-blown psychedelia ahead of us and on the evidence of "Whereabouts" closer "Product of the Peanut Butter Company" this is by no means a bad thing.