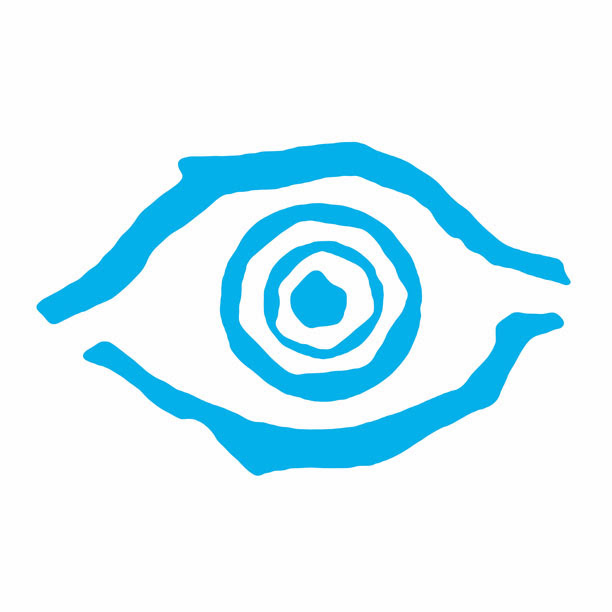 London's Hypnotic Eye have impressed over the last year or so with a couple of memorable singles and a split 7" with the mighty John's Children for last year's Record Store Day. These early singles showed a mastery of the vintage sounding garage psych single, but while they'd proven themselves with a focused artform best suited to the three minute format, there was a nagging suspicion that the Hypnotic Eye might struggle when it came to putting out a full length.
"The Optical Sounds of the Hypnotic Eye" casts these nagging doubts aside as they take ownership of this particular format with ease, forging what is not merely a selection of potential singles but a fully fledged and immaculately sequenced album with it's own internal logic that shows a versatility only hinted at on their single releases.
Opener "The Man From The C.I.A" follows the same classic garage punk footprints as early singles "Marianne" and "Satisfaction" (both included here) with added sci-fi guitar breaks for good measure, but there's a moody undercurrent frequently at play here too, first hinted at on the jerky domestic drama of "Frying Pan" and milked for all it's worth on the percussive slo-mo organ fest of "The Dark Part of My Mind" which brings to mind the moody epics peppered throughout the early Doors LPs - a track that realizes that mindset is more important than length when it comes to establishing a work of gargantuan proportions.
It's this effortless back and forth between primal garage beat, and moody, slow-burning epics - both rendered in only the most vintage of tones - that keeps the listener (me, anyway) on their toes, with plenty of grey areas between these two extremes also investigated herein.
Highlights then? How about a gritty, authentic take on the Human Expression's "Readin' Your Will" which kicks off the album's impressive middle stretch with snotty attitude in spades and a strange, shimmering guitar part low in the mix that sounds like the sort of thing that early psychedelic pioneers who couldn't track down a sitar would knock up with a bit of studio ingenuity. What about the intricate guitar and organ interplay of "Action Woman"? Or the stampeding spy flick beat on the ridiculously catchy "Searching"?
You get the picture.
Visceral, and thrillingly authentic garage psych with enough contemporary awareness to pull in the casual punters too. Nice.

Available here on CD and LP.