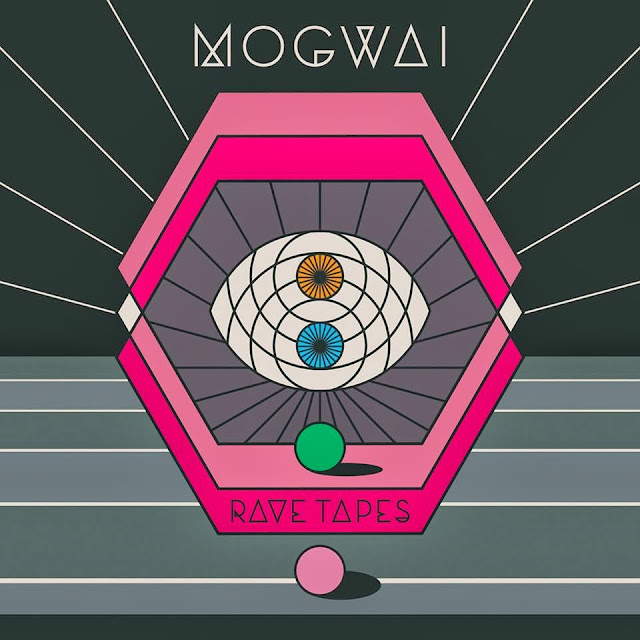 There seem to be two schools of thought regarding Mogwai; one advocates that "Young Team" was their magnum opus and that they've been creatively treading water ever since, the other that they've been maturing and evolving into something less bombastic and far more interesting since that time. I suspect that which school you belong to depends on how much time you spend listening to their music as opposed to reading about it.
I had at one point begun to suspect the former school of thought to be true (with the odd exception like "Rock Action"), but last year's excellent, evocative score to french TV series "Les Revenants" broke me out of that reverie, and "Rave Tapes" continues this growth.
Opener "Heard About You Last Night" is a nice mood-setting opener which continues in the thoughtful mold of the "Les Revenants" material with a more lyrical quality than many of those pieces exhibited and further investigation of the sorts of guitar textures that "Rock Action" reveled in. It's certainly not representative of the album as a whole, although nothing here really is as the net has been cast quite wide on "Rave Tapes" and although there's nothing on here that you couldn't immediately identify as Mogwai, there's certainly no sign of a formula being stuck too either. 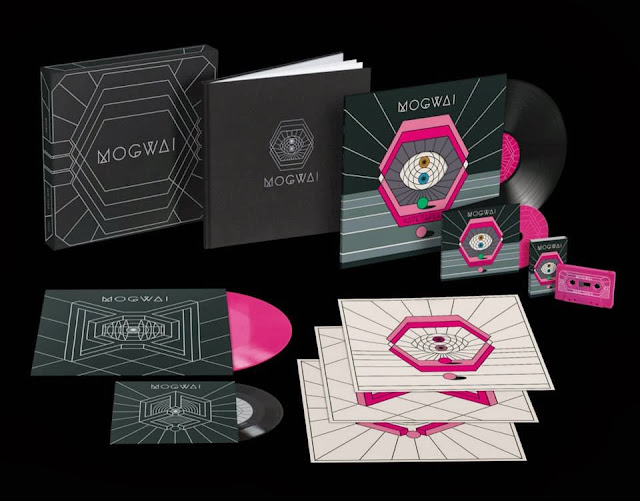 "Remurdered" implies that much like everyone else over the last year or so, Mogwai have been listening to a lot of John Carpenter, seamlessly integrating the influence of his oppressive synthwork into their own sound, and opening up an interesting new direction that I'd like to see more of. "Master Card" on the otherhand is almost chipper, with an insistent riff that should sound quite alien in these environs but never does.
"Hexon Bogon" and "Deesh" meanwhile both produce evidence that the old Mogwai we fell in love with in the first place is still present and correct, and able to produce emotive material that is more than the sum of its parts, an impression that the vocoderized "The Lord is Out of Control" does little to dispel.
So, an interesting album then that aims to step boldly forward while still providing for those fans who aren't moving at quite the same speed as the band themselves are. The fact that these many different approaches fit together so snugly just goes to show what a great job Mogwai have done of creating an aethetic entirely their own, and bodes well for an even more confident and decisive step forward next time.
Lovely.