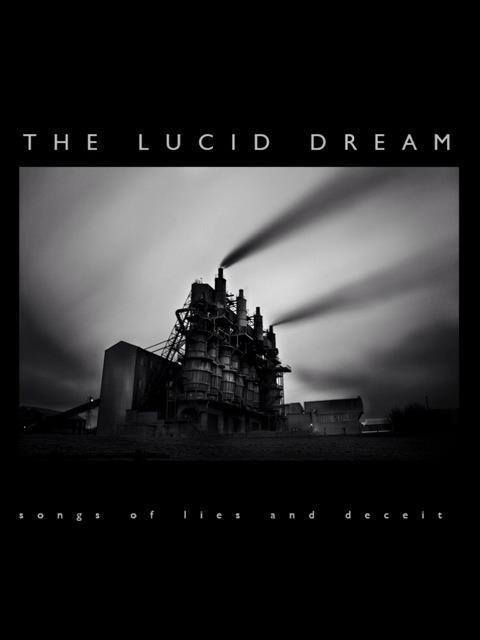 As you're all well aware, psychedelic rock is alive and kicking, and these lads from Carlisle have successfully set out to prove that the English can still freak out with the best of them.
Taking their time leading up to a full length with a number of singles released over the last few years has been a wise move, with "Songs of Lies & Deceit" standing it's ground with a degree of confidence that most bands don't accumulate until well into their career (if ever).
This is one hell of a noisy, cacophonous record, which wouldn't normally be quite my bag to be honest. However, these songs have such a pure bubblegum pop heart that I just can't resist, despite myself, and find myself playing this with almost alarming frequency.
Early single "Heartbreak Girl" (also present here) presents both sides of that coin- insistent, clamorous surf rock with equal parts Phil Spector and the Jesus & Mary Chain and an ear-baiting hook that I can't get enough of.
Meanwhile, the sweet C86 jangle of "In Your Eyes" delves back into the roots of psychedelic dream-pop in a pleasingly archaic fashion that I'd be quite happy to hear more of on future releases.
More often than not though, the influence of Spacemen 3 is the dominant one, with heavy drones, stacks of reverb and walls of guitar, punctuated by the odd Floydian organ swirl and on the longer tracks like "Sweet Hold of Me", huge, exhaustingly cascading crescendos.
Influences worn very openly on sleeve, this is a no-brainer for anyone with an interest in late eighties U.K psychedelic drone or it's more recent, reverb laden brethren.

I do have some bad news though folks - the vinyl edition of this album on the Great Pop Supplement was a limited edition of 500, and was long gone before the CD version was even released.
Even your humble correspondent here was too slow to snaffle one.
However, the ever reliable folks at Norman Records have the CD in stock right now at an offensively low price - pop over here now and grab one.
Also available digitally here: