The No-Men "Ways To Annoy The Devil" Review 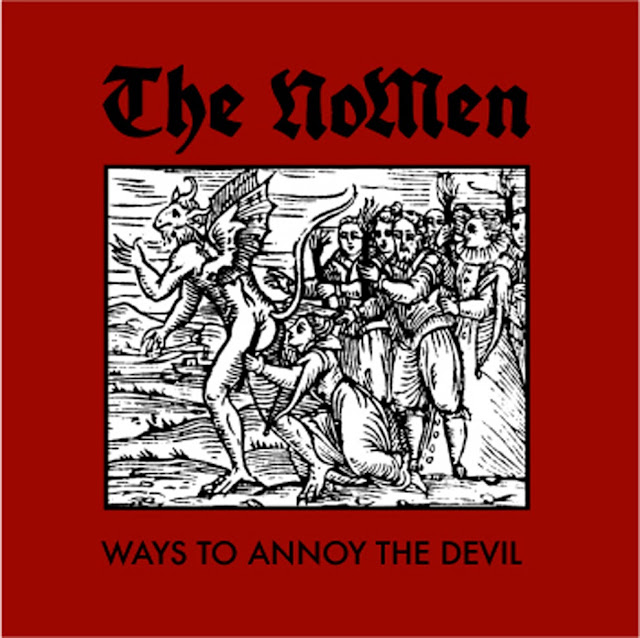 Another No-Men album then. Must be a Tuesday.
For those who aren't in the know, the No-Men are prolific. Very prolific. Chances are they've released more albums this calendar year than you own. You get the picture.
"Knock 'em out fast" is their motto, and they do just that, which one of these days should start leading to diminishing returns.
Not today though, "Ways To Annoy The Devil" is another winner - daft as, but hugely entertaining, with the No-Men's enthusiasm and good humour shining through.
Long term listeners will know that pretty much anything goes with this lot, but "Ways To Annoy The Devil" is one of their more cohesive collections so far, with an emphasis on drone-laden space rock (Julian Cope style) with extensive use of George No-Man's new sitar pedal, which in typical No-Man style ends up sounding more like a Cylon crossed with a common house-fly than an actual sitar.
A concept album of sorts, "Ways To Annoy The Devil" is a diabolical affair with tongue firmly in cheek, highlighted by the Doors fan-baiting "Ray & Jim" (clip here), and "These Are The Ways To Annoy The Devil", which is fairly self explanatory.
They're at their best when they stretch out musically here though with the creepy space-dub of "Crawling Up the Walls" impressing, while "Back To You" subverts the natural order of things by suggesting what Hawkwind might have sounded like in the mid fifties (as apposed to in their mid fifties). 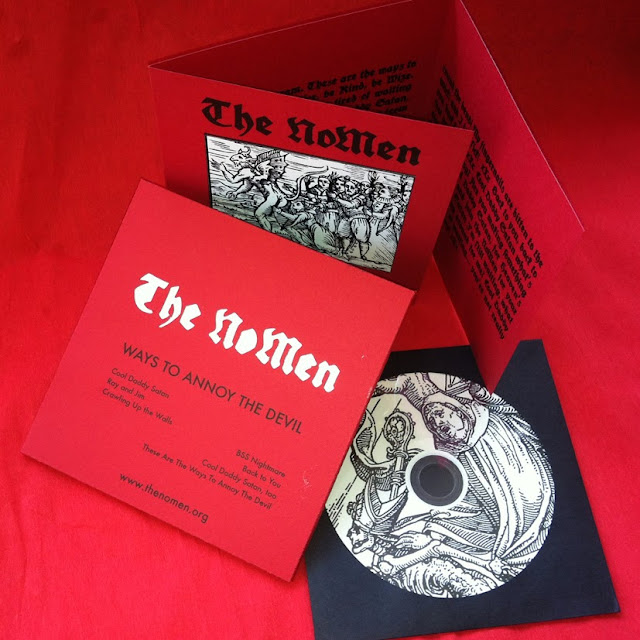 Available on CD or via download through the streaming widget below.