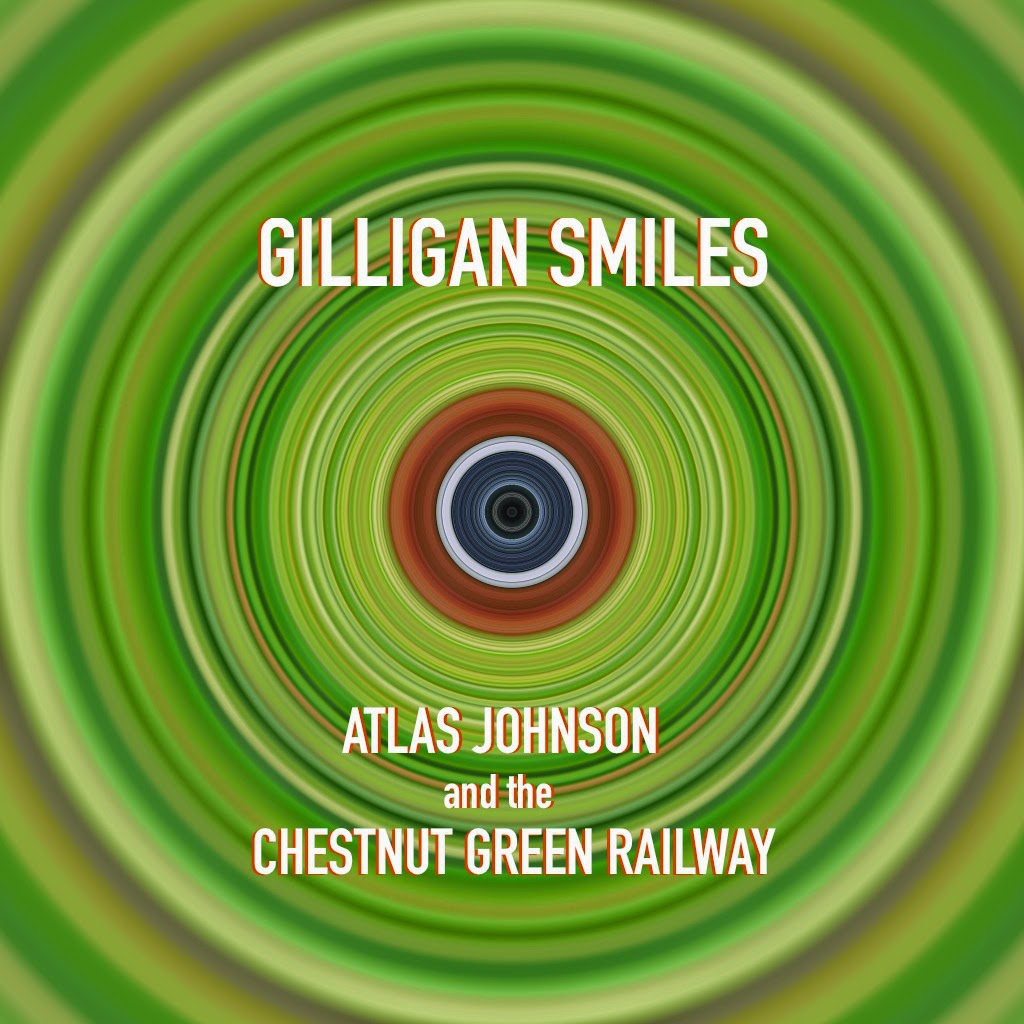 Melbourne's Gilligan Smiles are premiering their new single "Atlas Johnson and the Chestnut Green Railway" with us today. It's the first track from their excellent upcoming album "Karmasouptruck", which we're happy to be co-releasing shortly with the Claustrophobe Records label.

"Atlas Johnson and the Chestnut Green Railway" can be downloaded on a free / name your own price basis from the Claustrophobe Records Bandcamp page below:

Band press release: Gilligan Smiles was born out of Melbourne’s eastern suburbs through the musical union of Jimmy Jangles – Studio Engineer and Rocket destroyer M.D., and Michael Melody – wordsmith and slick licking space cadet extraordinaire. Bonding over a love of musical exploration and a common interest in the pursuit of fame and fortune, they began making music in 2011. Following an EP, Woods, and a debut album titled Smiling Only Got You So Far, the duo began Chilli-Peppering through several drummers and bassists before finally settling their mettle with their current bassist, Rhys “Soup” Campbell, and drummer Toby “the Sword” Ward. In 2014 a Ganymedean midwife delivered from the womb their second album, Fi.Fy.Fo.Funk, and the band begun playing gigs across Melbourne, musically inoculating the vulnerable immune systems of many.

Now Gilligan Smiles presents before you the single, Atlas Johnson and the Chestnut Green Railway, from the upcoming album Karmasouptruck. Inspired by the streets of East Richmond leading towards Jimmy’s workplace, it details the plight of Karmasouptruck’s main protagonist – Atlas Johnson. Gilligan Smiles’ journey towards Karmasouptruck has been directly influenced by the music of The Flaming Lips, Dungen and late 60s-early 70s psychedelia. 2015 heralds the beginning of a highly anticipated adventure into the world outside of the studio for Gilligan Smiles, and they want you to join them and Atlas Johnson for the ride.