The Owl Service & Alison O'Donnell "The Fabric of Folk" Redux 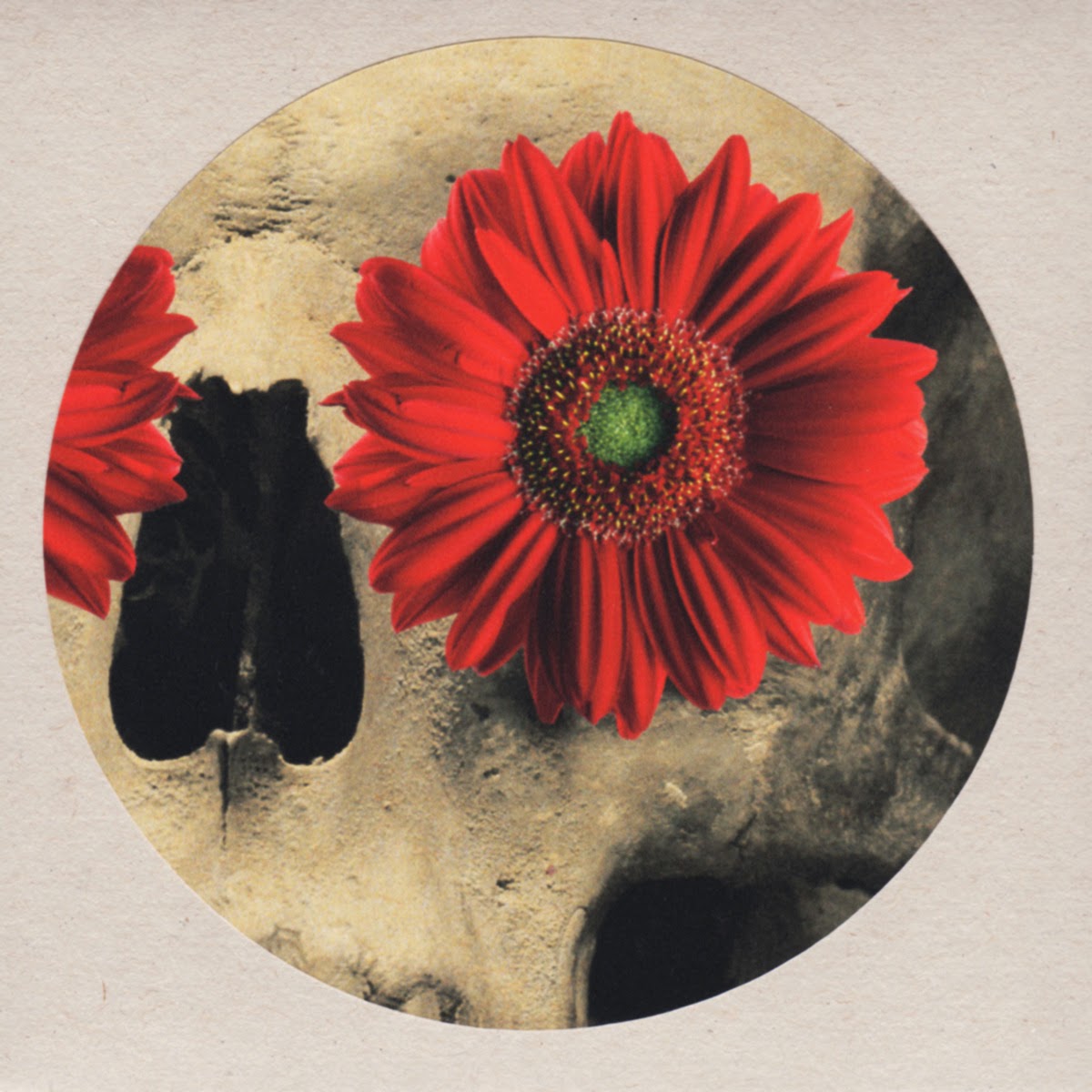 "The Fabric of Folk" by The Owl Service, originally released on clear vinyl and CD in 2008, is now offered on bandcamp in a redux edition, remixed and remastered with some parts re-recorded. The fabric referred to is corduroy, a material no longer the Cloth of The King (corde du roi), but associated since the 19th Century with artists, buskers and workers. Perhaps it was Dick Turpin, England’s most famous highwayman that inadvertently started the garment on it’s way to freedom from the aristocracy — he is said to have worn it for his execution in 1739 in an attempt to go out in style. The idea for the name of the EP came about inadvertently also — Owl Service folk lore credits singer Nancy Wallace, from a comment she made about the garb of Steven Collins and Rob Spriggs who both appeared at a Memory Band rehearsal wearing brown corduroy. All this is neatly woven up in that Ms. Wallace is also the singer on another Owl Service recording, that of the nineteenth century broadside ballad "Turpin Hero", which appears on their album "A Garland of Song".

"The Fabric of Folk" begins with the song "Wooden Coat", a spooky poem by Alison O’Donnell which revels in the inevitability of aging and death, hence the coffin referenced in the title. First heard are two melancholy guitar chords, likely A minor and C minor, that call to mind ‪György Ligeti’s "Musica Ricercata II‬" as used in Kubrick’s "Eyes Wide Shut". These sounds signal that something unsettling is offered and when O’Donnell’s other-worldly vocals and Charlie Skelton’s Uilleann pipes kick in, it sounds like an invitation to something secret and nocturnal. This sense of mysterious ritual is reinforced later in the song, “follow, follow,” but these feelings are normalized (as death should be in a sane culture) when the lyrics make it clear that no Faustian pact to gain immortality is going down. Rather, unencumbered slumber is welcomed by the singer, “trapped in a fading being.” There is more space in the remix too, as some tambourine/rattle sounds have been removed. Death is ultimately accepted, even welcomed “I am ready to walk the wire / Feel the shining of my desire.” Shining desire — surely an embrace, the loss of illusion, its own transformation. The song ends rooted firmly in the long history of song with you, the listener, kneeling “at the gnarled tree.” As an interesting and possibly revealing interpretive aside, try listening to "The Wooden Coat" immediately after viewing the Alex Garland film, "Ex Machina", and imagine it sung by Ava.

A rousing version of the traditional "William and Earl Richard’s Daughter" follows, telling the story of Robin Hood’s birth in the good, green wood. Spirited vocals carry the story to the moment when Earl Richard wakes inquiring of his merry men where his daughter has gone. The answer is given first on the strings of a fiddle, then overlapped by a Page-era Yardbirds-sounding guitar solo. By songs end we know that the Earl’s love of his daughter and grandson prevent him from hanging William as formerly warned. Maybe it’s left up to the next generation of “merry men” to follow Robin from the Earl’s lofty hall back to the DIY wood.

Track three is another traditional song, the blood soaked "Flodden Field", which follows a template set by British electric folk of the sixties and seventies in that it delivers its dismal war story with an up-tempo, rather cheerful melody, perhaps as some sort of curative. The Us vs.Them lyrics are brought to the communal table by sheer force of harmony, as the final verdict is in tune with so many other songs of this type, that war is vanity — and all war is implicated, not just the particular bit of history laid out in its lines. As in a well known anti-war song from the seventies and eighties, "And The Band Played Waltzing Matilda", the protagonist won’t be returning home to dance.

Collins’ sweet hello to Sandy Denny, "Scarlett Threads & Silver Needles", completely re-recorded here with different instrumentation, follows as a nice weft/segue from the Child ballads to the final track, "The Fabric of Life". With lyrics by Dom Cooper, this song neatly provides a coda, weaving together various themes hinted at variously throughout the EP. Twin vocals intertwine, making actual the braid. The blood spilled in the Northumberland furrows now serves the harvest and threads of connection criss-cross through all these songs making for an intriguing listen you’ll want to revisit often.