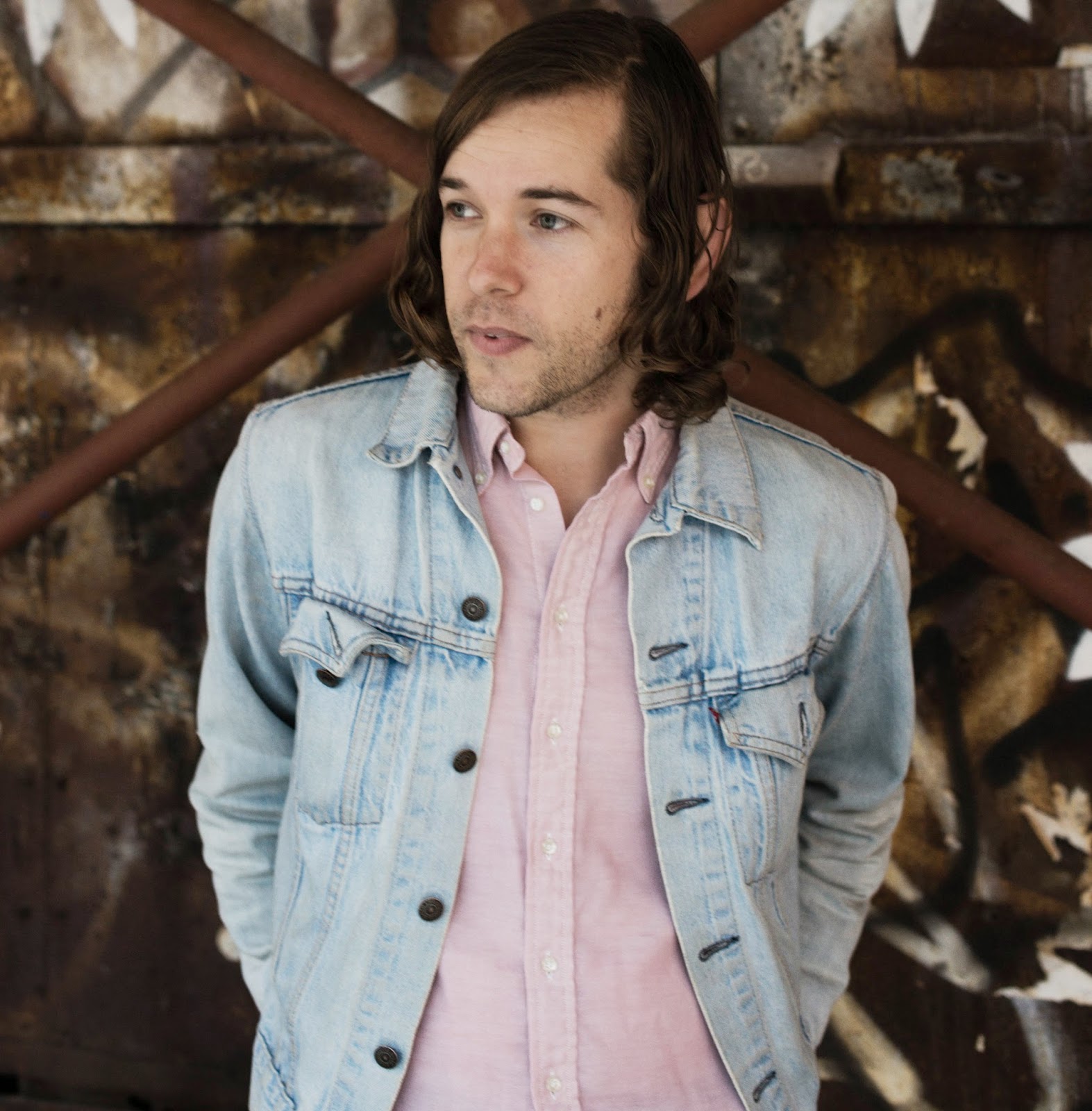 What was the first record you bought?
It was the cassette single of "Bat Dance" by Prince from the Michael Keaton Batman. That was before I really identified with music though. It was just a souvenir that seemed necessary because I loved Batman. Appetite For Destruction was the one that got me thinking, "maybe I should do this!".

What was the last record you bought?
I think it was This Is Clarence Carter. I was doing a gig playing guitar for Charles Bradley in Switzerland, and we were maybe going to do Slip Away as an encore. We didn't, but when I was checking it out to learn, it just sounded so good, so I went ahead and bought the whole record. That first song Do What You Gotta Do is my jam! Would have been a great tune for Elvis. Has that Memphis thing, and it's a little more songwriter-y than most Clarence Carter stuff.

What's one thing about you that very few people know?
Well, I'm left-handed, I love pickles, and I can't help staring at huge butts. They're hypnotic and great. And, when I was around 8, I could recite the entire movie Clue.

If you could record with any one artist who would it be and why?
Is it okay to say Jimi Hendrix? Those records have it all - improvising and hooks, monster playing and sonic experimentation. It's some of the most compelling music ever captured on tape and I'd love to witness how he achieved that balance. I'd like to see what happened effortlessly and what they had to dig into. Who was having which ideas. All that!

Who should we be listening to right now?
Whatever makes you feel good! The latest thing that struck me as essential listening that I hadn't given the proper attention was the first Latin Playboys record. David Hidalgo, a master on several instruments, is laying down ideas on a warped four track, which was then embellished and mixed by Tchad Blake and Mitchell Froom. The grooves are amazing and so are the sounds and layers. It's loose, never precious or self conscious because it was intended as demos. I love hearing someone be themselves in front of a recording device, which definitely does not describe a lot of recordings, though it seems like it would.

Vinyl, CD, digital or cassette?
I've had my mind blown by music on all formats, so suffice it to say, it's more the message than the medium. Plenty of music that I've never experienced as anything other than a medium quality MP3 has changed my way of thinking about recording or songwriting or composing, so on the one hand, who cares. That said, I'm not fully satisfied by any format. I'm a little lazy for vinyl. Hate to admit it, but it's true. Plus, a lot of the stuff I would like to listen to on vinyl gets into fetish-y collector territory that I reserve for gear. Digital is great for convenience and storage and accessibility, and I think it would be more satisfying if digital playback systems improved. If there were better converters in iPods and computers, that'd be a big step in the right direction. If we decided music files could be bigger and just used lossless formats, I think that'd be pretty great. I want to embrace modern concepts and technology and not be a curmudgeon, but I do miss album art, and it's nice to disconnect from the screen when trying to enjoy music, which is more spiritual than the screen lets you feel sometimes. That sounds dogmatic, but I'm feeling it more lately. I want something simple and easy, yet tactile and fulfilling. Now that I really think about it, cassettes in a car might be the deepest form of musical enjoyment!

Tell us about your latest release.
It's my first solo album, and it's really exciting for me to put music out in this way. For years, I've made demos of certain songs where I play all the instruments just to have sketches for the band to hear or learn from. It's always been my favorite part of the process. This time out, that's the record for the most part. Playing and recording with that feeling of discovery in my own little world. It makes me happy and I'm excited for people to hear it.

What's next for you, musically?
I've been doing a lot of production these days and I have a few albums slated that I'm very excited about. Also hoping my record will reach enough people that it makes sense to get out and do some touring. Ideas are beginning to form for the next record as well. I have a sense of the vibe I want and the instruments I need around me.

What's for dinner?
I'm in Houston right now visiting my parents, so my wife and I are going out to Prego, a good friend's Italian restaurant, while my folks watch our baby girl. Date night! It's a huge deal.