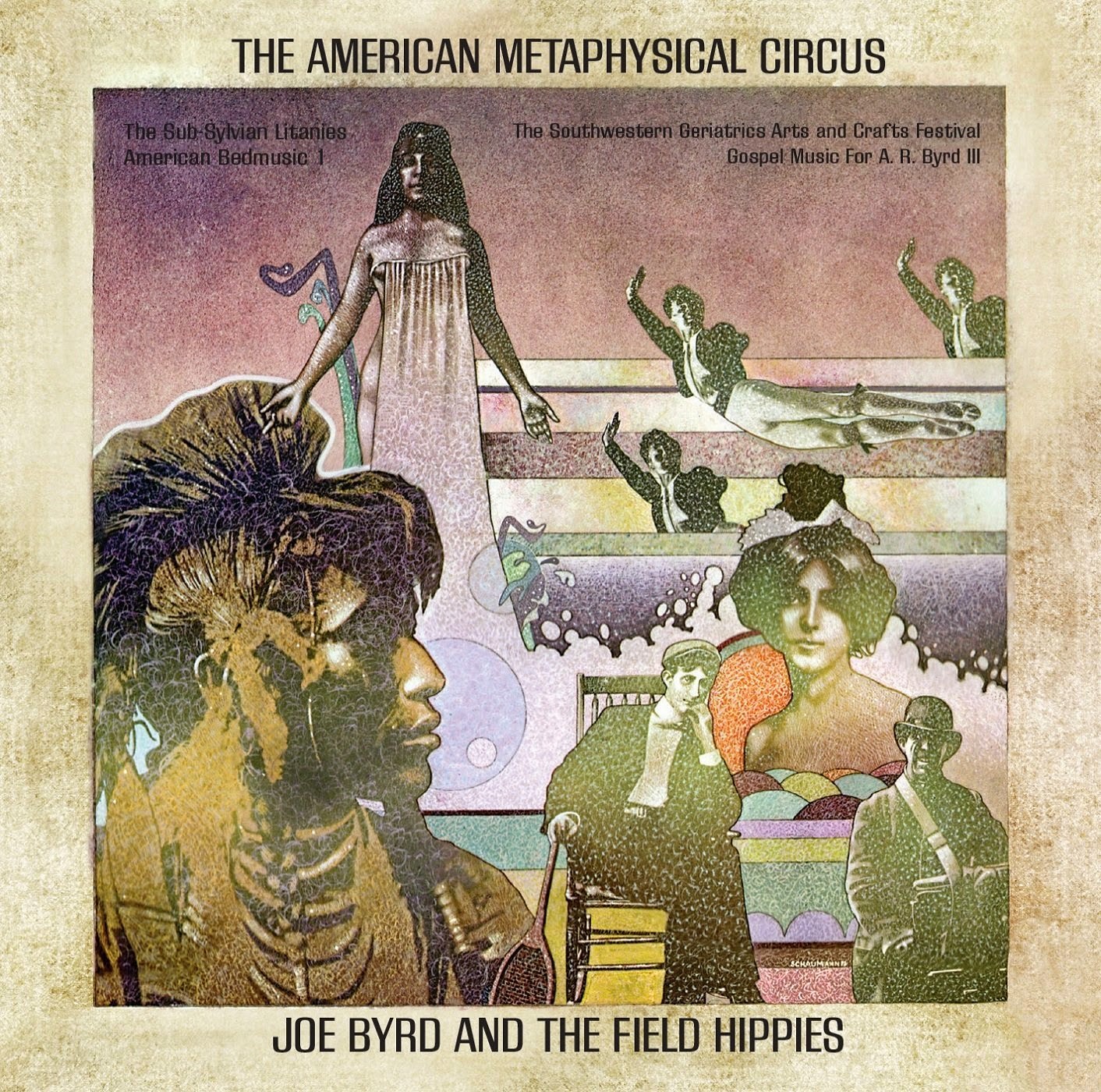 When Joseph Byrd was fired from his previous creation, the United States of America, he could well have called it a day, secure in the knowledge that he had produced one of the most important, but underappreciated albums of the sixties. But Byrd didn't feel like he'd fully accomplished what he'd set out to do, so he gathered this astonishing collective together, and produced an album that has always been overshadowed by its more lauded predecessor, but arguably is a far more successful synthesis of his experimental spirit and pop sensibilities.

"The American Metaphysical Circus" is not an easy album. It's also not an album that is easy to assimilate in part. For the full effect, it really needs to be listened through from the first second to the last, and this is perhaps part of the reason for its lesser reputation. Although it does have many highlights which could potentially have been lifted for singles/compilation appearances/radio play etc. they gain so much from being heard in their proper context.

Split into four separate suites, there's a lot going on here. Too much for some people, but Byrd's compositional skills ensure that the disparate instrumentation, and musical styles flow smoothly together.

Opening suite "The Sub-Sylvian Litanies" is the trippy highlight for me, with Victoria Bond's electronically treated voice leading into an explosive revisit of "You Can't Ever Come Down", with searing lead guitar. "Moonsong: Pelog" winds it down nicely, with Susan de Lange's vocals venturing into Grace Slick territory without her sounding out of her depth. This mini suite has enough ideas to sustain a whole album, but there are three others to follow, which veer all over the map, from acid-rock ("Nightmare Train") to cocktail jazz and prominent early use of synthesizer, via the pointed social commentary of "Leisure World" - an extremely interesting, orchestrated piece of what we'd now call Hauntology. Its presence near the end of the album likely left listeners a little baffled at the time, but we live in more open minded, enlightened times now right?

Esoteric's new reissue sounds absolutely fabulous, with fascinating accompanying sleeve notes. One of the reissues of the year so far.