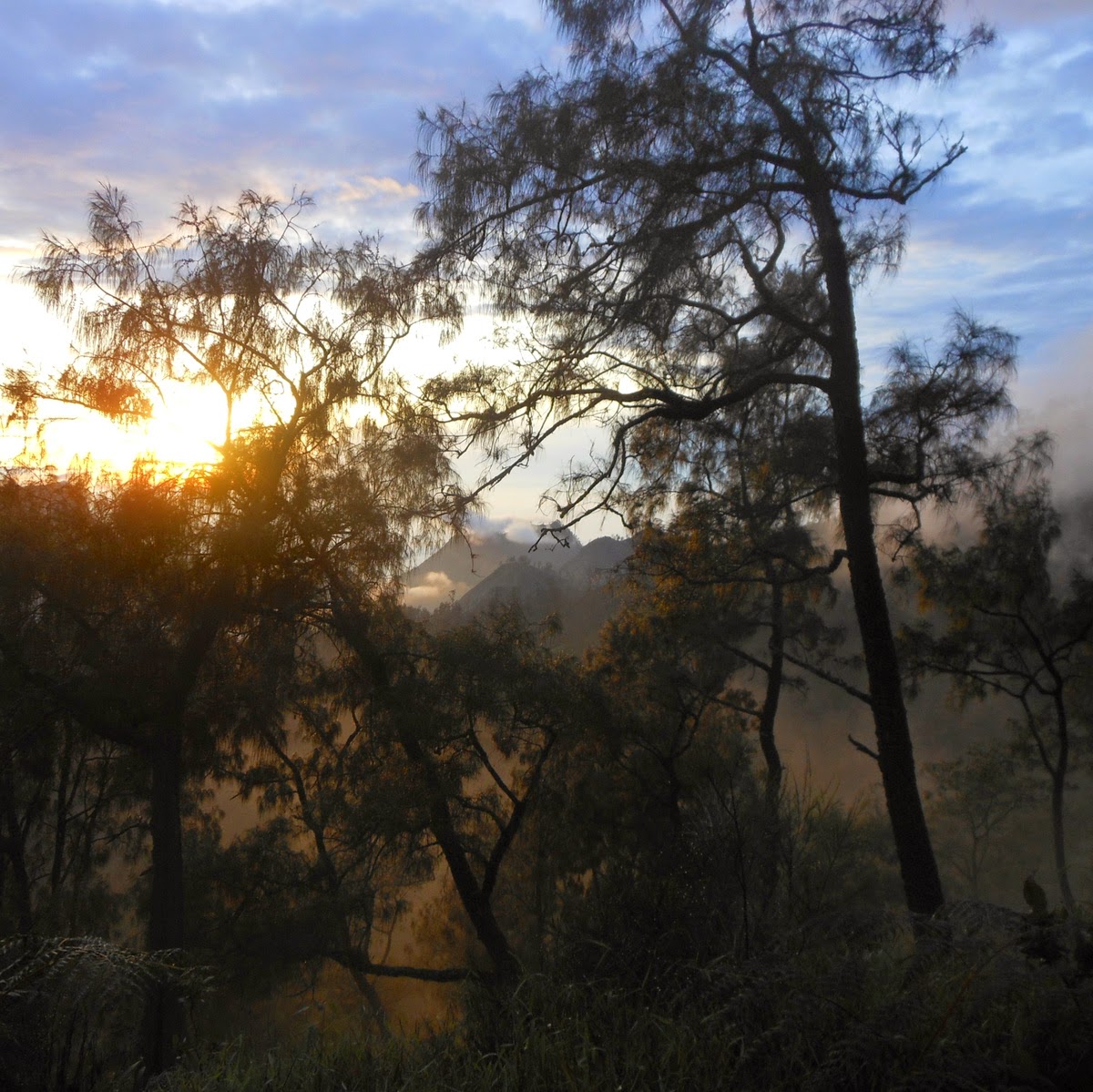 One More Grain, or Outer Hebrides based musician Daniel Patrick Quinn and London dwelling accomplice Andrew Blick, unveil their third long player 'Grain Fever' described by Quinn as 'a series of intense hallucinations'. And this turns out to be an apt description, there is something lysergic and dreamlike about this album; make no mistake, not dreamy in any floaty new age type of manner but rather as surreal, jarring, weird, otherworldly and also downright thrilling. Quinn has a parallel career as a fine folk artist (seek out the splendid 'Ridin' The Stag' or 'Jura') and some of the aspects of traditional music follow him here; many of the stomps found herein could also be described as jigs and the emphasis on drones is maintained (there are strictly no chord changes are used on the album).

Opener 'Leg Stomper' is just that, a Fall-like barnstorm with insistent brass and Quinn's snarling vocals creating a new form of psych; punk in essence, folk in structure and post punk in delivery. Tagged by the band as 'totalitarian ceilidh' you need to hear this; the track is aural adrenaline. 'Winner's Music' is stranger still, the drone of an accordion, falsetto backing vocals and a Russian style polka beat. Yet it works on numerous levels; on a gut level this music stirs and thrives, equally on a cerebral basis the off kilter lyrics and performance are pleasingly disturbing and unsettling. Quinn's vocals descend into a maelstrom of bubbling and gargling sounds effects as the song draws to a close; imagine the Art Bears on an enormous dose of caffeine. 'On Dream Hill' is an Eno flecked synth and chanter led lament; a modern folk music. 'The Meteor Impact Site' is propelled along on a motorik bass and synth line, Quinn's poem like impressionistic lyrics flowing over the accelerating heartbeat of the song. Sounding not unlike if 'Before And After Science' era Eno had lived on and took inspiration from a small rural Scottish island, the track takes flight repeatedly in exhilarating fashion, ending with a distant trumpet call. 'Doctor’s Bolero' introduces an eastern tinge, with what sounds like a balalaika refrain repeating under a Cossack stomp whilst Quinn's sombre vocal recounting tales of lunacy and herbal tea.

'Dawn Breaks At Confusion Swamp' begins with an unearthly howl, the sound of scratching and a single drone note pervading the darkness before Quinn enters with a lyric that recalls CS Lewis’s 'The Hunting Of The Snark'. Foreboding trumpet flits through the undergrowth, a hair on the back of the neck moment and utterly majestic. The song then takes on a distorted radio signal, a kind of half tuned Scottish jig or reel. Unnerving and spellbinding, you truly never quite know what is going to happen next on a Grains of Sand album. Accordingly, 'Doolittle Jig's disco bassline and corrosive guitars turn the album on its head once more in a demented and yet bewitching piece of new wave funk. Next, 'The Scent Of Gorse flowers' is a delicate and truly beautiful folk paean, harmonised vocals shimmering across the accordion and guitars; The band can not only do experimental art rock but also perfect slices of psych folk pop too. 'Man On The Outpost' trumpet intro bleeds into waves of haunting analogue synth, the night-time feel of the song perfectly blending with Quinn's evocative words; this song has a strong case (as do other elements of this album) to be a worthy audio companion to Robert Wyatt's equally serene yet surreal opus 'Rock Bottom'.

The press release handily informs us that drinks recommended to go with this album are Caffrey's Ale, Shadow Tea and any bottle of Shiraz costing £5.99 or more. It is this playful, thoughtful and unique approach that makes the album what it is; a veritable treasure. One More Grain pursue their own fine furrow, that much is certain; yet there is so much beauty, joy, melancholy and life in this album that it would be a massive loss not to hear this, to listen in wonder. I invite you to do just that.

Available now as a download to be followed by a 2x12” vinyl release.