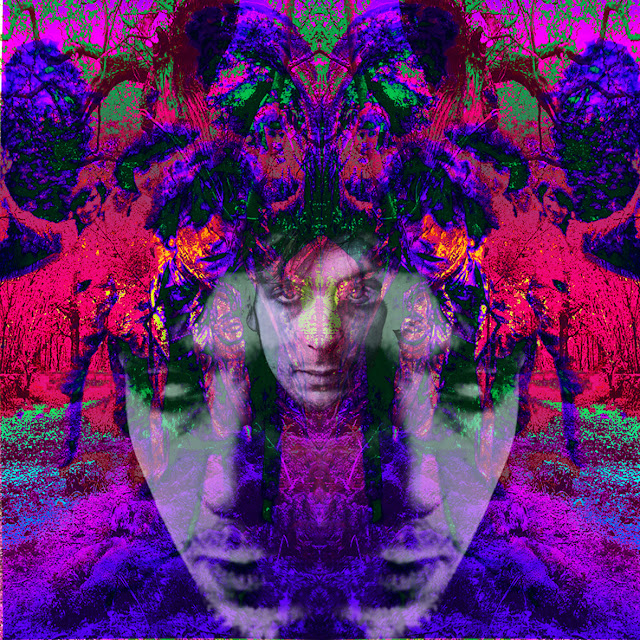 Psychedelia is a much more all-encompassing blanket term than it has ever been. More than ever it describes a creative mindset rather than an output. With the internet effectively making it possible for artists to be exposed to an almost unlimited selection of music from both the past and present at a moment's notice, genre barriers are becoming a thing of the past, with fascinating cross-contaminations taking things into unexplored realms.

By the same token, it's now easier than ever for these increasingly enlightened listeners to become creatives, and make their own music available to the public at large and find an audience of like minded persons, without the restrictions imposed by a label or other commercial considerations inhibiting their musical free speech. 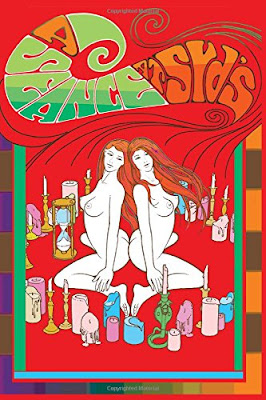 We've been lucky to find ourselves at the epicentre of one of these enthusiastic communities, along with labels like Fruits de Mer, Mega Dodo, and Trouble in Mind (among many others). Goldmine Magazine's Dave Thompson is another champion of this scene, and "A Seance at Syd's" is his latest labour of love. Containing the words of more than eighty of the new underground's most interesting artists within its pages, this is a fascinating, insightful read, very carefully curated by Thompson, and full of moments of warmth, wit and surprising candour. Active Listener readers will already be familiar with many of those featured here, and will no doubt treasure the opportunity to delve deeper into their work, but it's an inclusive work which will prove just as interesting to those taking their first few stumbling steps beyond the mainstream. And at 496 pages, it's a weighty tome which will have you revisiting often. Paperback version with lovely cover art from The Luck of Eden Hall's Gregory Curvey is available here (UK/EU), and here (US),  while a digital / Kindle version can be found here (UK/EU), or here (US).

Mega Dodo have joined the party too, with a special limited edition hardback / double CD edition. Limited to 100 copies (more than half of which have already sold, I'm reliably informed), these two discs are packed to the gills with highlights from the impressive back-catalogues of the artists featured in the book. Taken in conjunction with the book's contents, the material on these discs demonstrates just how staggeringly diverse, and uninhibited this exciting new scene can be at its adventurous best.

Available to pre-order now for shipping next month, it looks like these will be well and truly sold out by the time stock arrives with Mega Dodo, so have a stream of the two disc's contents below to get an idea of what it's all about, and pre-order through the 'buy' button on the Bandcamp link.

Great work from all involved.