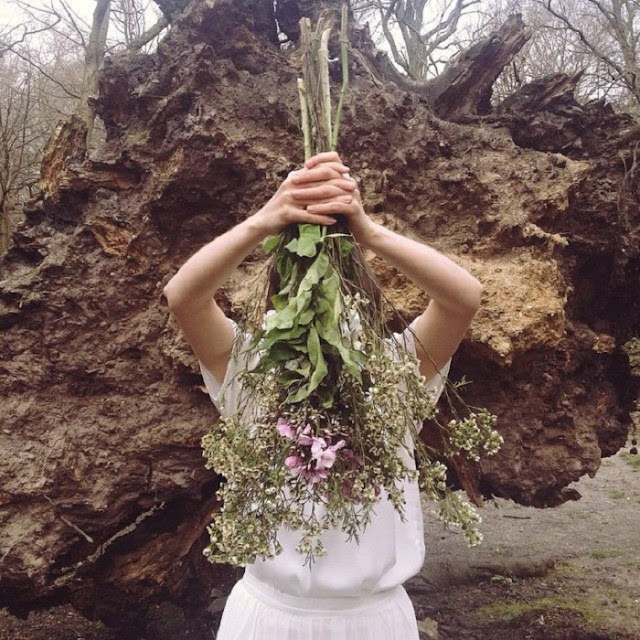 Londoner Cassandra Solon Parry (that's Moth Rah to you) does something on her new E.P "Wild Wedding" which I've heard many attempt, but few succeed at. On paper, Hauntology and folk music make perfect bedfellows, but try and combine them musically, and more often than not the results are clunky, and just not quite right.

It's a moody wee item, with Parry's vocal duet with Ian Williams on "To The Lake" providing some spine-tingling moments, but it's the depth of the musical arrangements that really take it to the next level, particularly on the moody synth embellishments found on "The Elder Tree" and the unstreamable closer "Song of the Dreamer", both of which sound like they'd be riveting Radiophonic workouts even in an instrumental format; add Parry's chilling vocals and you've got something very special indeed.