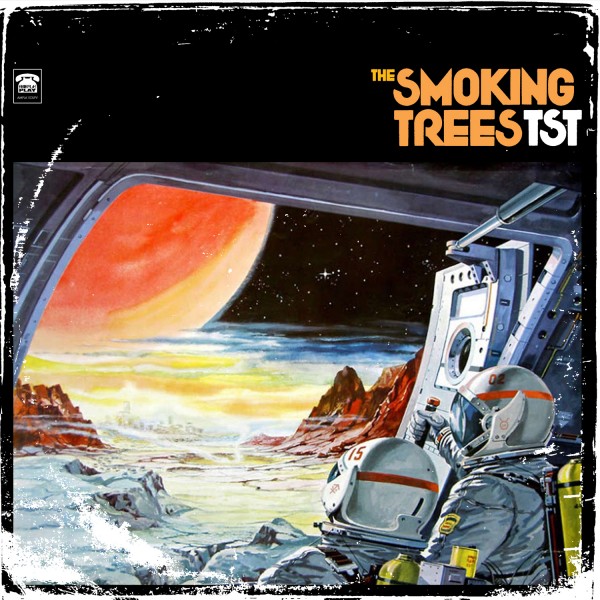 Lovers of feel-good psychedelic pop can now relax, safe in the knowledge that they're now reading about their favourite album of the year. Ample Play have a new album for us from L.A bubblegum-psych duo the Smoking Trees, and it's a right corker.

The duo of Martin Nunez and L.A Al have been hard at work conquering the UK since their last release, 2012's "Acetates", with appearances in NME and on the BBC, but they've still somehow found the time to record well over a hundred songs as potential candidates for "Acetate"s follow-up. Whittled down to the twelve choicest nuggets from these productive sessions, we have "TST", an absolute treasure which does everything the Smoking Trees have become known for, but in an even more refined fashion than previously. 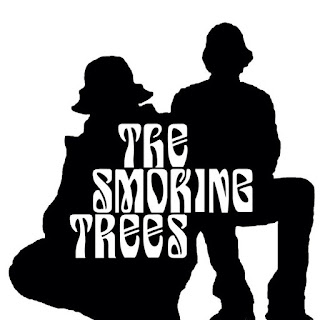 Much has been made of the duo's background in hip-hop, and opener "Good Morning" certainly pulls a few tricks learned in that trade, with its effortless synthesis of samples and baroque psychedelia setting the bar high for what is to follow.

And what follows is a master-class in classic pop songcraft, run through the duo's unmistakeable psychedelic pop production. It's certainly a case of 'if it's not broken, don't fix it', but they also seem to have made a conscious decision to do it better than they've ever done it before. And they do so with ease, refining the essence of their sound while offering up the best songs they've written so far - "She Takes Flight With Me", "Home in the Morning", "Island of Adventure", "Trips" - gems all.

The heavily treated vocals, and ever-present reverb and echo are incredibly distinctive, and make the whole feel like one long piece over the first few listens. But subsequent listens allow the insidious hooks to sneak up on the listener, and before too long it becomes clear that the full-on production that initially obscured those hooks, heightens the return visitor's enjoyment of them tenfold in the long run.

The Smoking Trees really do know what's best for you. Don't fight it, just lay back, and let "TST" wash over you. You'll be glad you did.