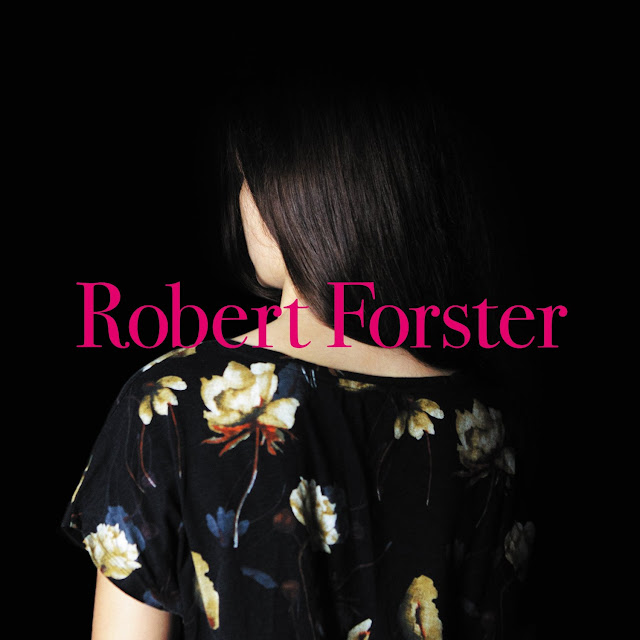 I'd be hard pressed to pick an Australian band with a catalogue more essential than that of the Go-Betweens, although the Triffids and the Bad Seeds come close. And while the sweet pop hooks of Grant McLennan may be what initially grabbed my attention, it was the clever, wordy songs of Robert Forster that really made me stick around and really dig in.

Forster takes his time these days - this is only his second album since McLennan's passing in 2006 - but he's one of the few songwriters of his era who still actively contributes to his legacy with each release, rather than simply using that legacy to ensure a few sales to a dwindling fan base.

Beyond catchy as hell opener "Learn to Burn", "Songs to Play" isn't an immediate album, but fans know to expect this. Forster's songs develop, and wind their way into the listener's consciousness through a witty, Dylanesque turn of phrase here, a repetitive VU style riff there, with hooks that gradually insinuate themselves, until you discover that every note on the album serves a purpose and fits exactly where it should as part of Forster's masterplan. This being the case I was a little underwhelmed on first listen, but a week later I was convinced "Songs to Play" was one of the best thing's Forster's ever done - an opinion I seem to share (see Uncut's review for example).

Forster works best with others, and on these recordings he's joined by a band that includes members of Australian psychedelic rockers the John Steel Singers (who also co-produce), as well as members of his own immediate family, and he's never sounded more confident or at ease.

"Learn to Burn" is an early attention grabber, but there's plenty more to raise eyebrows, including "A Poet Walks" which sounds very much like a "Forever Changes" outtake with its propulsive acoustic guitars and simple, lyrical trumpet solo, and "Let Me Imagine You", a jangly nostalgia fest which wittily examines the mystique-destroying side effects of the social media age.

Forster's at the top of his game here, maturing gracefully, with even the more slight numbers boasting memorable guitar hooks, and the sort of sly, grin-inducing lyrical asides that you'd expect to find on a latter day Dylan album. I was hanging on every word.

For those yet to investigate Forster's work beyond the Go-Betweens, this is the place to start.

Vinyl and CD available here (UK) and here (US).