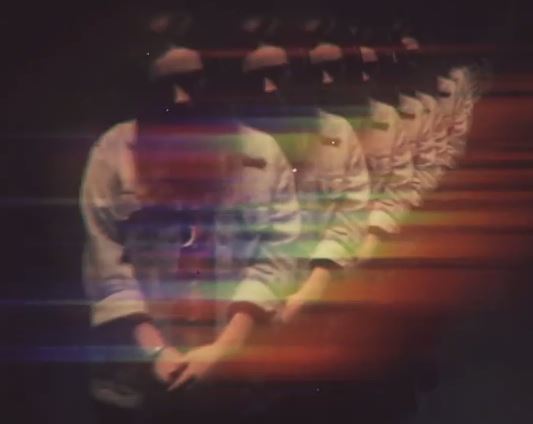 We first covered German psych-pop band LOVEBYRD back in February, when their debut was released on cassette and digitally on Ongakubaka Records.

They've attracted a lot of attention since then, and have just released their album on vinyl through new Netherlands based label Hairy Records.

Today we're happy to be premiering the video for their excellent single "Shot From The Sun" (which you can still download as part of the Active Listener Sampler 29).

The video was directed & edited by artist Yoshi Sodeoka, who has previously directed videos for a wide range of artists including Tame Impala (Elephant!), Yeasayer and Psychic TV.

Check out the video here: