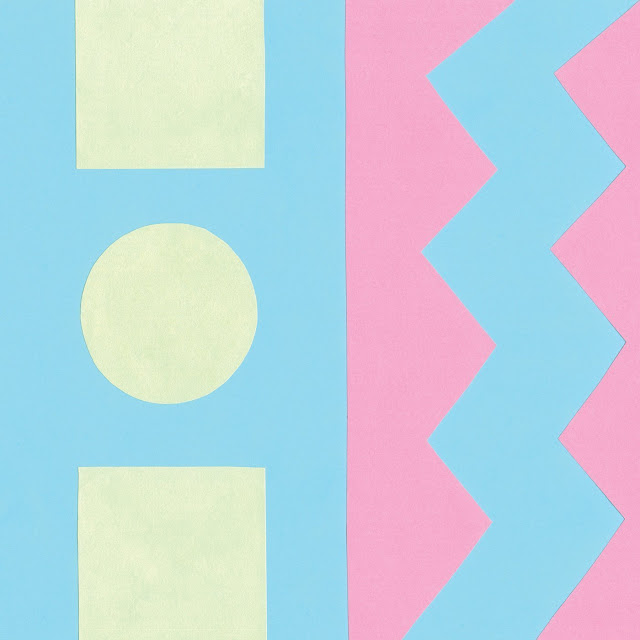 Every time the wonderful Trouble In Mind Records label releases something, I pay attention. Salad Boys’ new album is yet more fodder to show me why I should continue to do so.

Salad Boys are a Christchurch band that sounds like a Dunedin band—full of the jangling guitars and instantly engaging melodies that the bands on Dunedin’s Flying Nun Records made New Zealand famous for back in the 1980s and 1990s. In fact, several songs, such as the album opener “Here’s No Use”, sound like they could have been outtakes from The Chills’ Submarine Bells, with melodies so perfect that I was singing along the very first time that I played the album.

Others, such as the second song, “Dream Date,” are a bit edgier, with harder-hitting guitars and more-driving rhythms. But they still maintain all the hallmarks of the classic New Zealand bands. Maybe these boys were educated at the Flying Nun satellite school in Christchurch?

But Salad Boys don’t keep it all on the island; their influences absolutely stretch up into the Northern hemisphere. For instance, the alternate-tuning riffing of “I’m a Mountain” was clearly influenced by some of the poppier moments on Sonic Youth’s Daydream Nation. While “Bow to Your New Sensation” and the acoustic “Better Pickups” both have the dreamlike, circular melodies, tuneful bass lines, and cryptic-sounding vocals of IRS-era R.E.M.

Yes, the influences can be apparent, but no matter where those influences take the songs, a strong melody remains at the core of each and every one.

Salad Boys are not the first band to have worn their influences on their sleeves. And while their reverence for their heroes is noticeable, it’s not inexcusable, and listening to "Metalmania" is way more than just an exercise in “spot the influence(s)”. The songs are strong enough to stand on their own as Salad Boys tunes. In fact, their heroes would have been proud to pen many of them, themselves.

It’s another corker that provides yet more proof that Trouble In Mind knows how to build a label roster. And another great band out of the little island nation that seems to have a never-ending supply of musical brilliance.

I need to get down there someday! Anyone want to pay my airfare?