The Diamond Center "Crystals for the Brass Empire" 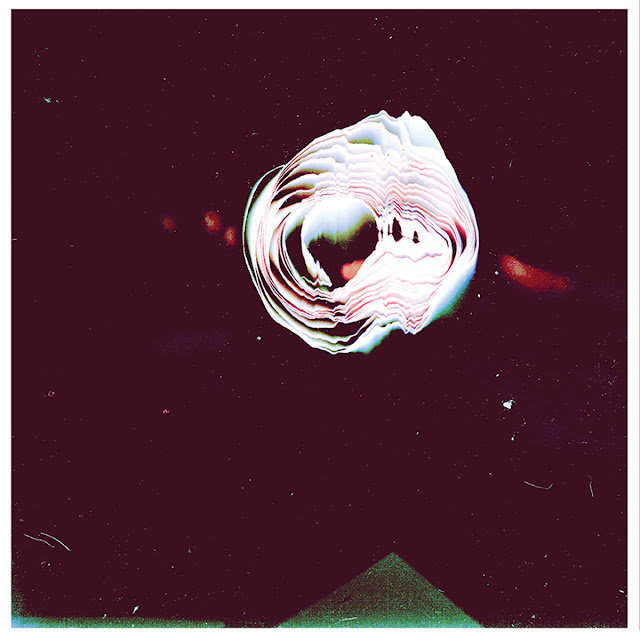 Co-released by three labels - Funny/Not Funny, Egghunt Records and Steady Sounds Records - The Diamond Center's first vinyl LP, "Crystals for the Brass Empire," gets a late September release date. The duo of Brandi Price and Kyle Harris weave a colorful swath of psychedelia throughout their debut, drawing from both new and old - and everything in between - as they recall Roky Erickson, GOASTT, the Pretty Things and Galaxie 500 all in one breath.

What struck me upon first listen was the duo's sense of structure. Every song has a chorus that "feels" natural and inevitable, which gives each of them an inherent catchiness and a groove that doesn't readily leave the system. Take "Pony" for example - a peak at mid album. Even as the song detours in its last minute into a beautiful and open close, the song retains a sort of classic songwriting memorability.

"Snow Silence" is a bit different from the rest of the album - and turned out to be one of my favorites. Channeling for me Galaxie 500 and Low, Price and Harris' harmony is precisely straight, solidifying the tone of the piece: simple, direct and well-paced.

Closer "J & J" is an album highlight. It's a bit of a ballad with ample reverb, but Price's voice is at its best here, embracing a more emotive melody than either member has throughout the album. Full of nice organ builds and layers of interesting and atmospheric effects, the song signs off for The Diamond Center in a powerful swoop that, for this listener, wasn't quite expected at the close of a very strong, mature and controlled effort. "J & J" is still those things, but it points the band in a dramatic direction for their next release - one I'm keen to follow.

You can stream all of "Crystals for the Brass Empire" - as well as all their previously released music - on their Bandcamp page below, and order the vinyl from the Funny/Not Funny or Egghunt Records websites. With their recent relocation to Austin, TX - a city that lives and breathes music - one can only hope that means more music from the two, more shows.