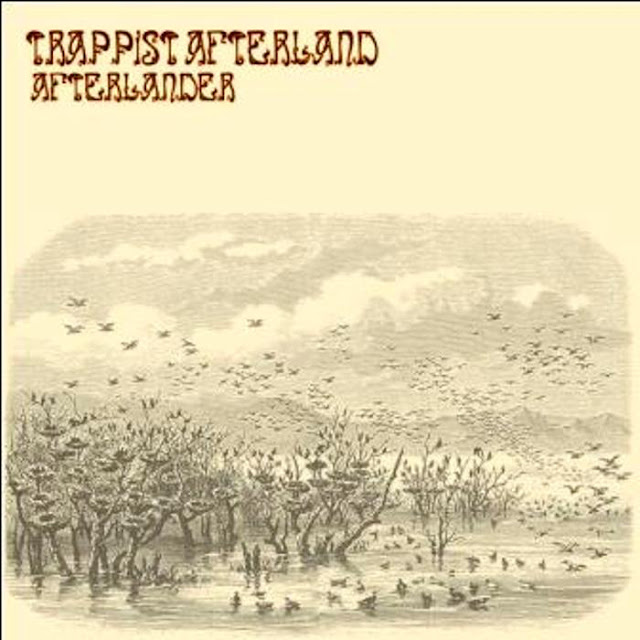 Available now as a digital download from the Trappist Afterland Bandcamp page (below). A blood red vinyl edition from Sunstone Records sold out in a matter of days, but do keep your eyes peeled for any future physical manifestations of this album - a second vinyl pressing is not definite, but likely.