An Interview With Jacco Gardner 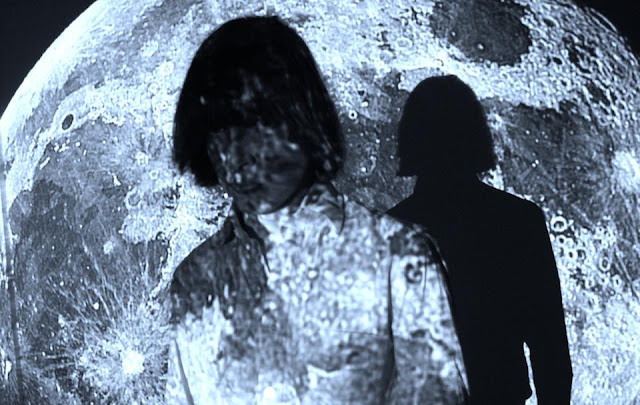 It's Jacco Gardner's turn in the chair for today's interview. Whether making sublime baroque pop gems under his own steam, or as part of garage-psych duo The Skywalkers, Jacco's star is rising exponentially.

THE ACTIVE LISTENER : How did you first get into playing and writing music?

JACCO GARDNER : My two brothers and sister were always into making music, I'm the youngest so it kinda seemed logical to do the same. My parents stimulated this a lot and put me on lessons in basic music skills when I was about 8. Started playing the clarinet in an orchestra a few years later. After that, when I was about 12 I started singing in a band and learned to play the bass. This is where I started writing too. Learned the guitar to be able to write songs more easily and all other instruments came after that. Hugo van de Poel, who has always been my best friend went through the same process, but with other instruments. We really stimulated each other in getting better at playing and writing music. Without him I would probably just have left making music at the clarinette when I was 12 and gone into something else like watching TV.

ACTIVE LISTENER : What did your first songs sound like and who were your main influences?

JACCO GARDNER : My first songs were bad Syd Barrett ripoffs. I also started out doing cover versions of his songs and recording them. This is where I got my first taste of the recording process.

ACTIVE LISTENER : Tell us a little about the Skywalkers.

JACCO GARDNER : The Skywalkers is a project that Hugo and I started in November 2009. We were actually discussing the idea of supporting each other's solo projects. After screwing around with the Philicorda organ and Drums we decided that it's cooler to just start a new project and combine our songwriting skills to write songs together. We both had trouble in the solo projects to get people to be quiet and listen as it was quite acoustic/singer-songwriter ish stuff. With the organ and drums we would just be so loud that people would have to listen. Seemed like a good solution. We recorded some demo's and then released a 12" with those demo's on Grey Past Records later in 2010.

ACTIVE LISTENER : Your first solo single "Clear The Air / House on the Moon" is one of my favorite releases of the year, and is pretty different to the Skywalkers material. Did you write these songs intending to take them in this more psych/pop direction or did they just work out that way?

JACCO GARDNER : Well like I said the solo project I had was already kinda acoustic which is very diffirent from the Skywalkers sound. I didn't take it to a professional level because I wasn't convinced of my own skills as a producer yet. Most songs I already wrote before I was in The Skywalkers and they didn't work in a Skywalkers format with only organ and drums. I started to get back more to the sound I initially wanted by using more guitar and strings and such.

ACTIVE LISTENER : When you're writing material now how do you decide whether it''s destined to be a Skywalker's song or a solo song?

JACCO GARDNER : Well the sound we have with The Skywalkers came from the usage of organ and drums which became more a garage/freakbeat kind of thing. Because of the loud instruments we also had to sing louder which also changed my voice. When I got back to my solo stuff it felt more natural to sing in a way that suits the baroque pop sort of genre better. So I have these formats in mind when I'm working on something. Most Skywalkers songs are written while playing on the organ to a drum machine which makes them sound more rhythmic. My solo stuff I mostly write on guitar and feels more personal in a way. 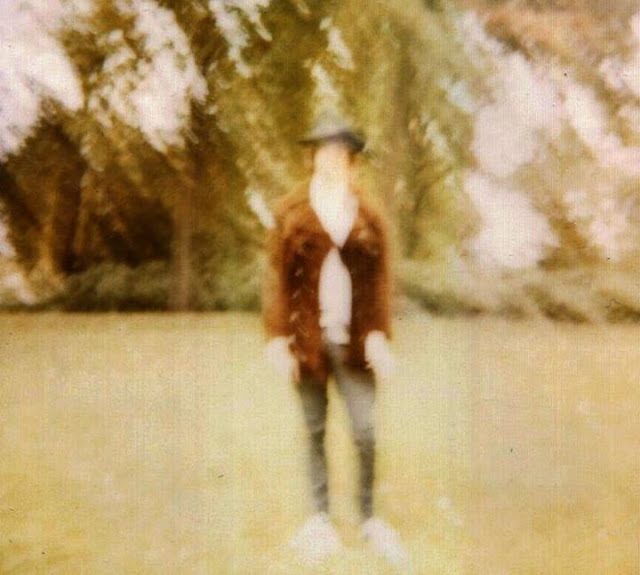 ACTIVE LISTENER : You've got another solo 7" "Where Will You Go / Summer's Game" due out on Trouble In Mind Records soon. What can you tell us about these two tracks?

JACCO GARDNER : "Where Will You Go" is a track I wrote when I was about 17 or 18 I think. Have recorded many versions of it ever since. Only recently I recorded another version while working on an album and it was the best version so far so I decided it would be a good second single. Quite psychedelic and uptempo. "Summer's Game" is a ballad I once wrote about the feeling of melancholy you get when the first signs of summer ar noticable in spring which makes you think back to all past summers and how the next summer could be completely diffirent.

ACTIVE LISTENER : What's likely to be next after that - more solo material or another Skywalkers album? Any thoughts on a full length solo album?

JACCO GARDNER : I'm currently in the final mixing procuess of a full length solo album. This will probably be out later this year, maybe next year. I'd also like to release another single later this year. There are also some new singles by The Skywalkers which are finished and ready to be released. These are a little more dreamy than the sound we have on the demo album. It will still sound compact and simple, mostly based around keyboards, so no guitar. We will probably keep this format in all new songs we release. But yes I'd like to get the sound to be a little more sophisticated, more warm, and less garage, more pop-sike.

ACTIVE LISTENER : You've also produced two songs by Miri May - how did that come about?

JACCO GARDNER : She needed a keyboard player for a song she was working on so she asked me, without knowing I'm also a producer. The track she sent sounded so terrible that I felt it as my duty to take over the production part.

ACTIVE LISTENER : Any other production work in the pipeline?

JACCO GARDNER : I've been mixing albums and singles by other artists like Lola Kite, The Secret Love Parade and Bird On The Wire which are all indie bands. I'm currently mixing the new Monokino album. This is also very diffirent from my solo stuff, much more electronic.

ACTIVE LISTENER : If you could collaborate with absolutely anyone who would you choose, and why?

JACCO GARDNER : Curt Boettcher. I think I could learn a lot from him and mostly anything he did turns to gold for my ears.

ACTIVE LISTENER : I notice you've done some DJing at a gig at the Van Gogh Museum. Drop us a spontaneous ten song set - what are the first ten songs that come to mind that you'd play?

JACCO GARDNER : Bo Grumpus - Yesterday's Street
Le Système Crapoutchik - All What I Have
Billy Nicholls - It Brings Me Down
The Rising Storm - Frozen Laughter
Duncan Browne - Gabilan
Truck - Earth Song
Pearls Before Swine - Epitaph
The Ballroom - It's A Sad World
Sunforest - Where Are You
The Folklords - Jennifer Lee

ACTIVE LISTENER : It looks like you're a bit of a vinyl fan. If so what are the most treasured records in your collection, and why?

JACCO GARDNER : Well I'm not as much a collector as I'd like. I don't mind reissues or compilation records and most of my records are easily replaceable. Some of my favorites would be "The Best Of The Four Freshmen" by The Four Freshmen and "Sunshine Superman" by Donovan. 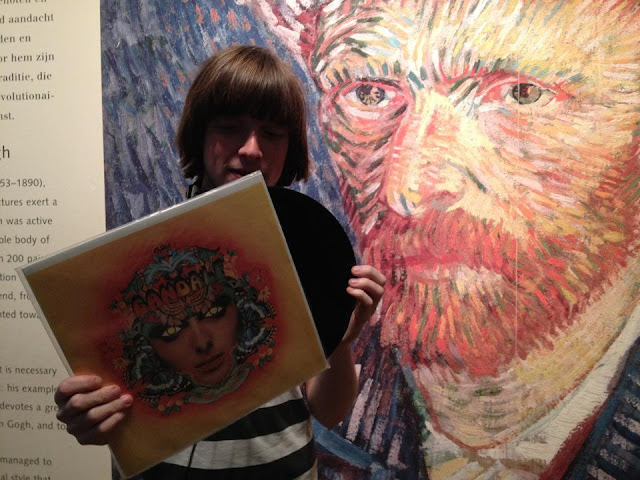