Out of The Crates

Martin Nunez a.k.a Sir Psych has invited us for a virtual tour of his record collection for today's "Out of the Crates". His selections have been made based more upon how much he likes an album rather than how rare it is. They all happen to be pretty rare anyway. That Sagittarius LP almost made it into my "Out of the Crates", so nice to see it here.
Enjoy! 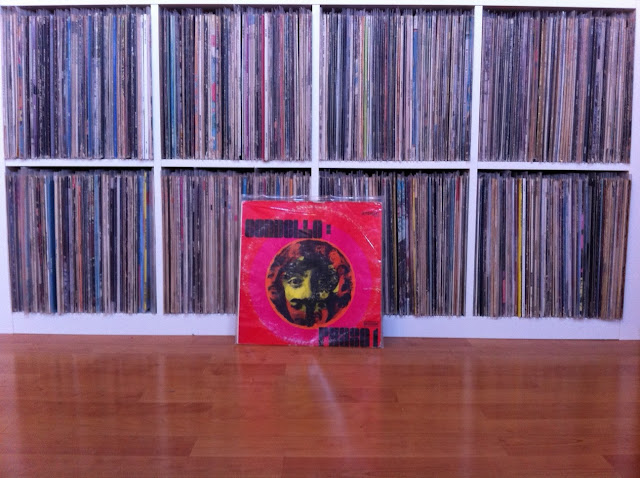 CONDELLO: PHASE 1
I love this lp so much. I won't go into his previous works, which I own, but will deliver the love I have for this lp. The first song I heard from this lp was "The Other side of you". As soon as the intro of the song switches to the amazing vocal work and lyrical delivery I was automatically mesmerized with his sound and style. I had to get the lp and as soon as possible. I was in Arizona at the time, and none of the record stores I went to had it. Being he was a Phoenix musician, I thought it would be easy to claim. I was wrong. I did end up finding it sometime in the late 90's, at Aron's Records in Hollywood,Ca.(RIP) for a measly $5 I believe. I know it was cheap, but as soon as the needle hit the groove, and the lovely ballad "Crystal Clear" filled the airwaves, my liking for the perfect love song switched to the loving of one. More pop oriented, but the 2nd side opens strong with the psych number of " Dr. Tarr Professor Feather". Full of phasing, it is one of my favorite pop psych numbers. It's is one of my go to albums when I feel a bit country, or in the mood for a great pop song. Mike Condello exited our universe in 1995 with a tragic death, but he left us with a memorable piece of words and music. 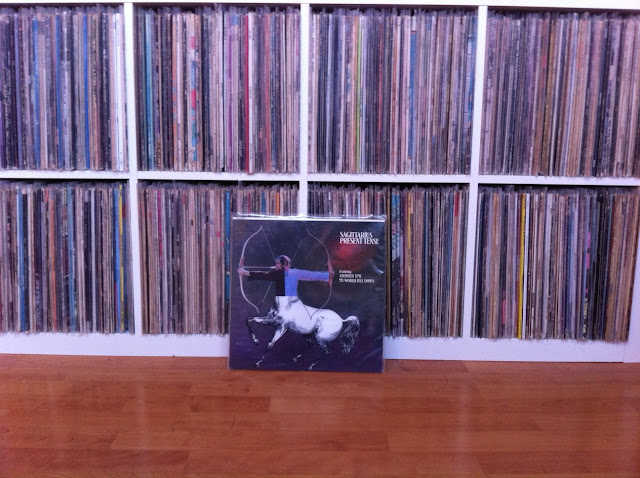 SAGITTARIUS: PRESENT TENSE
I found this LP years ago by digging through PDQ Records (RIP) in Tuscon, Az. I bought it on the cover alone. Now I found so many records on my own, and this is one that I always held up high. This one has perhaps one of my favorite songs EVER with "Song to the Magic Frog". With its gentle touches of harpsichord and acoustic guitar, and soft harmonies, the song builds with each stage of the song, to a full orchestrated bridge, and back then ending on an abrupt ending to the perfect song. But at least the lp continues to deliver more pop psych throughout every cut on the album. The album opener of "Another time' had me convinced that this album was special. A few years later I discovered more genius of the men behind this album, Gary Usher and Curt Boettcher. More discoveries came to life with the age of the internet with their other releases, but this LP holds my heart. 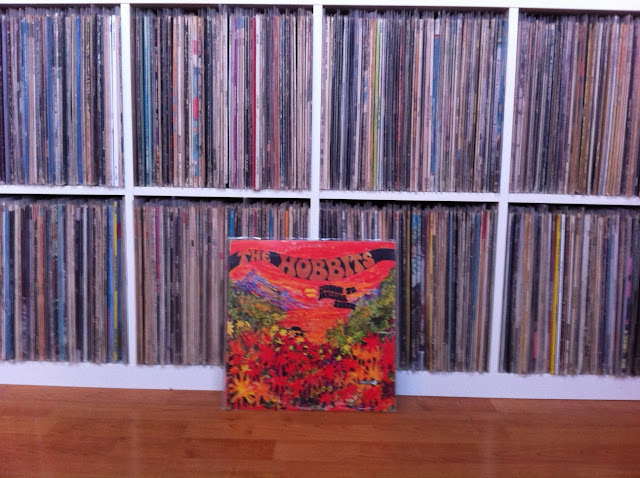 THE HOBBITS: DOWN TO MIDDLE EARTH
Another one I bought on a whim in the early 90's. Jimmy Curtiss released his best work ever on this one, and held nothing back with pure pop genius behind the boards. I can't pick one song on this album that I like more than the other. I do enjoy The Hobbits other releases, but this is the LP from theirs that I didn't want to end. Pop songs crafted on this lp start with the perfect back beat and everything else that is added to it just makes it better. Perfected orchestrations, grunt guitars, fantastic key work, but the hooks are what make this LP such a sing-a-long. An easy skippable approach to music that carved a small dent in the 60's and a life time effect to my ears, mind, and heart. 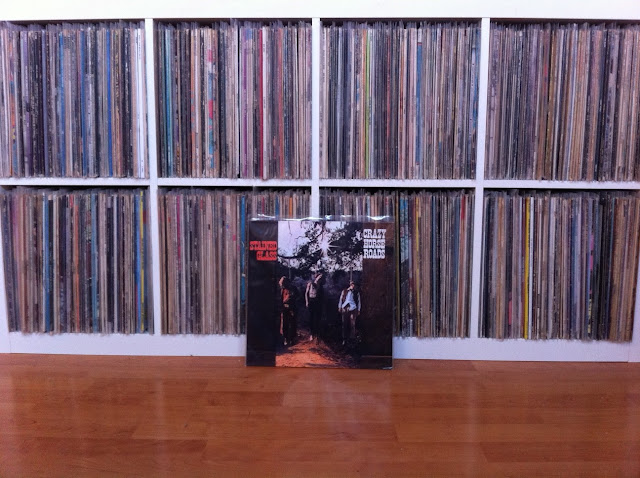 THE STAINED GLASS: CRAZY HORSE ROADS
I had bought a 45 of "Lady in Lace" in an ebay 45 lot, and went into research mode to find their discography. The 45's were much easier to come across , and with their A and B sides combined from their singles, that alone would make a fantastic lp. When I got my hands on the LP I was shocked to see them hanging from a tree and expected to hear some heavy rock riffs instead of their pop psych singles, but as soon as I heard the opening track "I sing, you sing" I knew it was a safe bet that this LP would be special. From start to finish it was a refreshing journey of riffs to harmonies to slow orchestrated moments and ending on a high note with the most poppy way to to talk about the end of the world. They had strong vocals and sound for a three piece. Possibly one of my favorite west coast LPs released in the 60's. 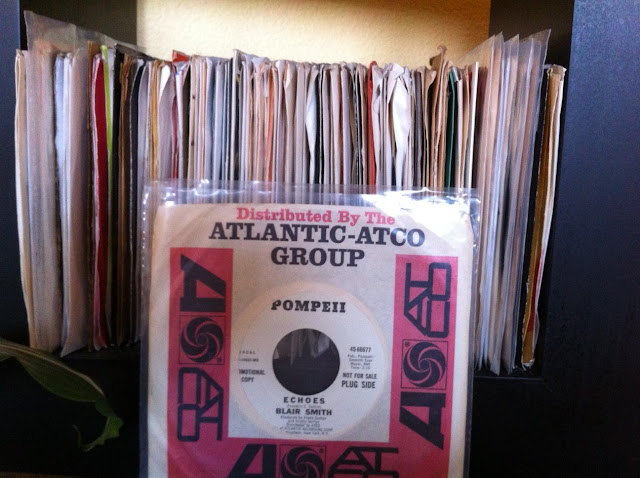 BLAIR SMITH: ECHOES/VISIONS OF MOLLY
A lot of mystery came over this 45 with me, and it was a welcome number in my 45 collection. Such a soft, delicate, approach to psychedelia it's not even funny. It is one of my favorite 45 releases ever and is praised upon when I share it with people for the first time. From pounding out of the speaker to quiet, dim lit, hazy headphone nights, this 7'' never loses it's  touch on me.