Mark Alan Lofgren "The Past Perfect" 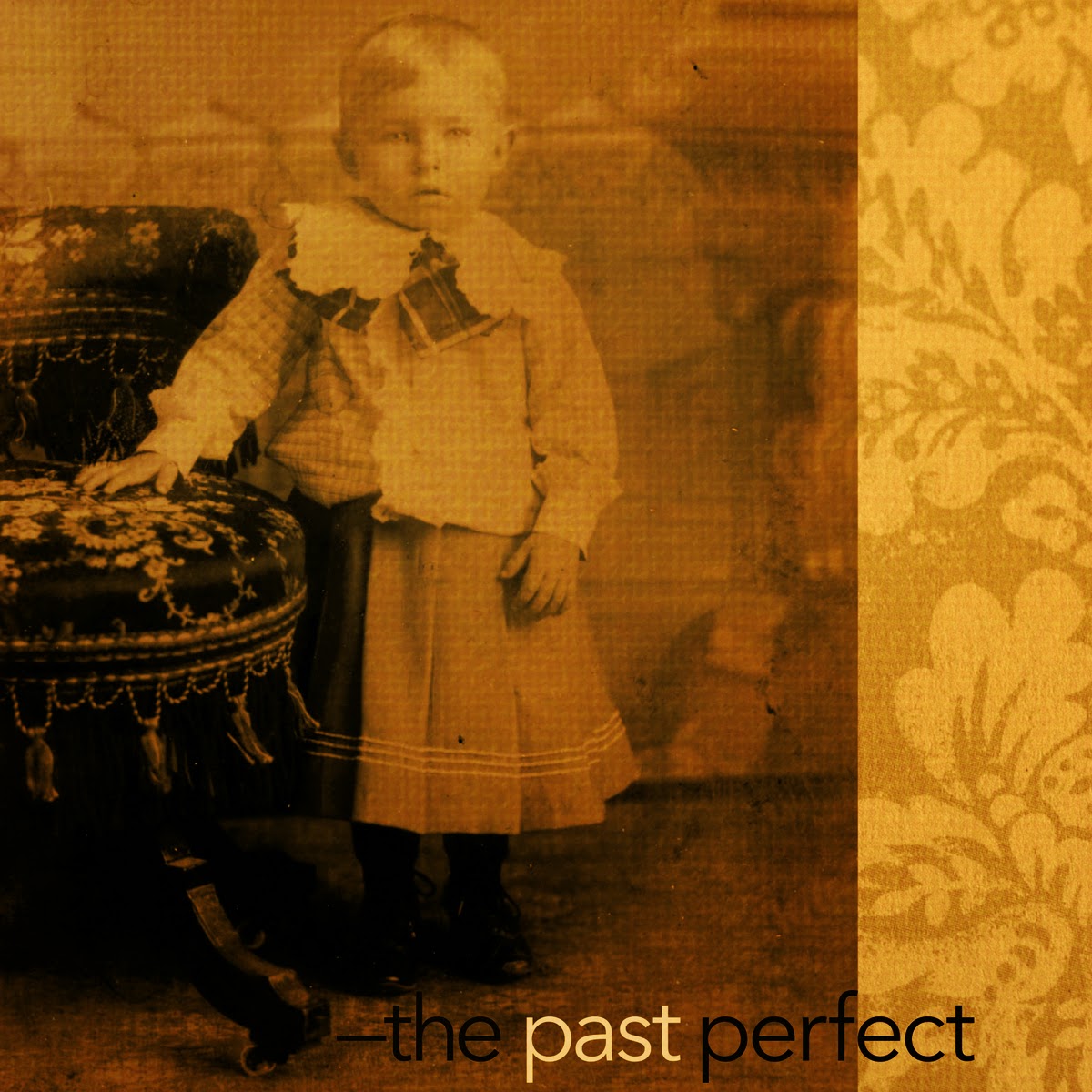 It's taken founding Luck of Eden Hall member Mark Alan Lofgren twenty years to get around to putting together his first solo release, and it has something about it that suggests that it has been a labour of love.

The vintage psychedelic tendencies of the Luck of Eden Hall are dialed way back here, with more of a latent neo-psychedelic vibe that manifests as hazy, out of focus vocals and fuzzy guitars with a vaguely shoegaze / alternative edge that suggest early Smashing Pumpkins and Dinosaur Jr as much as Ride and Slowdive. Lofgren's production is impeccable, with added layers of keyboards creating a warm cocoon of sound which, coupled with vocals that often sound just out of reach, results in an album with the epic peaks of the likes of "Souvlaki", but also a sense of intimacy that can only come from a solo project.

The strength of Lofgren's songcraft is the key element here that lifts this above simply being an album that sounds great. "A Life Electric" and "Never Coming Back" are direct but elusive little gems with inviting earworm hooks that go about their business without relying on a big, obvious chorus, when a subtle invitation is much more inviting. And that in a nutshell is the (considerable) appeal of "The Past Perfect" - the chorus you're expecting to arrive never does, and on the next listen you realise that the hooks you were looking for in all of the normal places were there all along, just in unfamiliar guises.

This is a habit forming, and gorgeous album that repays repeat listens exponentially. Highly recommended.