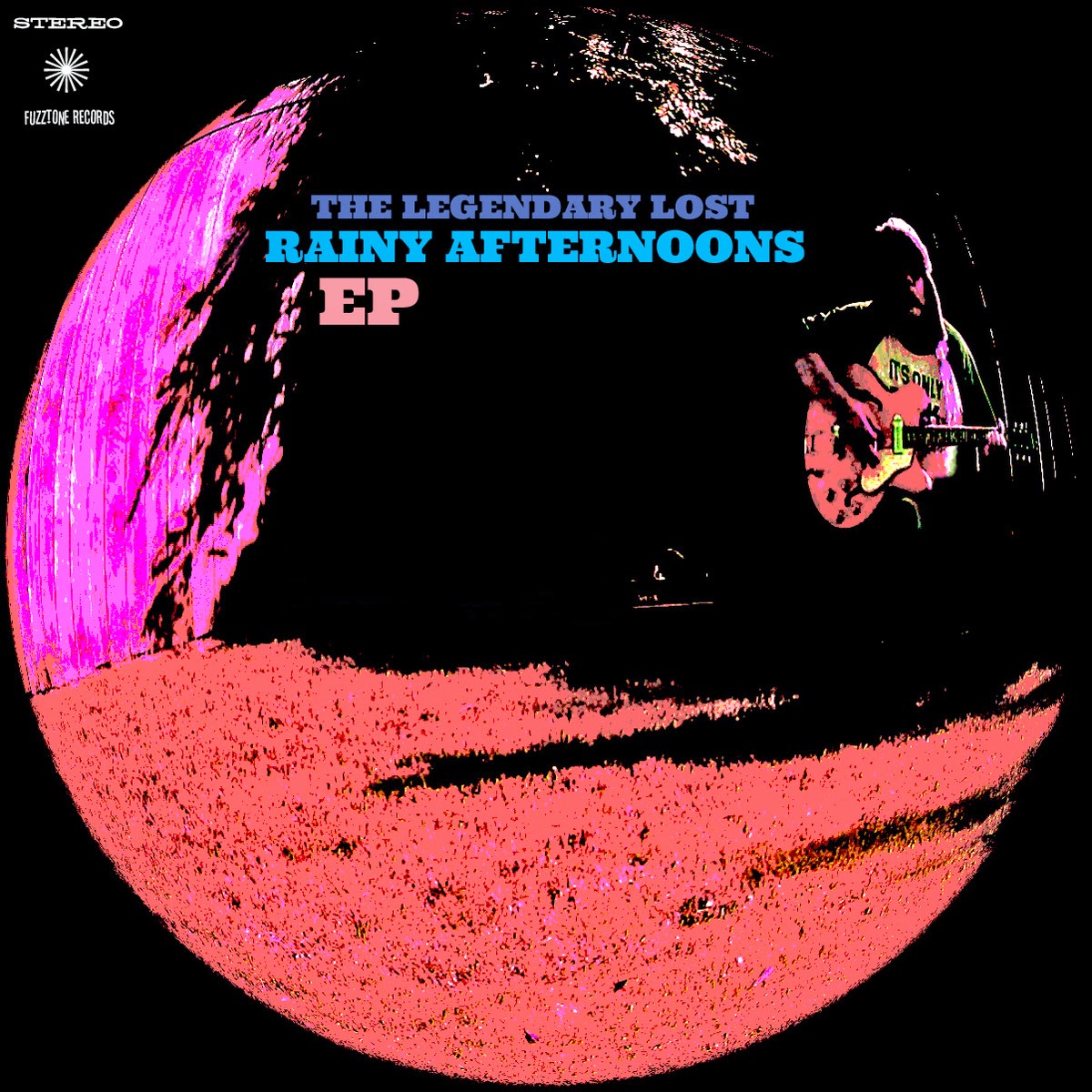 The Rainy Afternoons is the solo project of a former guitarist from excellent Flying Nun band Garageland (who made a splash in the nineties with this great song, among others). I'm not being deliberately mysterious as to this gentleman's name - it's not mentioned on his Bandcamp page, and no one else who has written about the Rainy Afternoons has mentioned it either.

Now relocated from New Zealand to Dallas, Texas via a stint in London, our mystery protagonist has a considerable catalogue of material which has recently found its way onto Bandcamp (many on a free/name your price basis).

"The Legendary Lost Rainy Afternoons E.P" is as good a place to start as any.  "Siren Song" is the highlight - a Spacemen 3 influenced dronefest with a startling, lysergic guitar solo and chiming, Byrdsian electric twelve string. There's also a notable cover of "John Riley" to drive home the Byrds comparison further. It's got a harder edge than the original, with a crazed layer of "Eight Miles High" style twelve string exploration threatening to take the reins at any moment.

Excellent stuff, and downloadable here on a name your price/free basis: