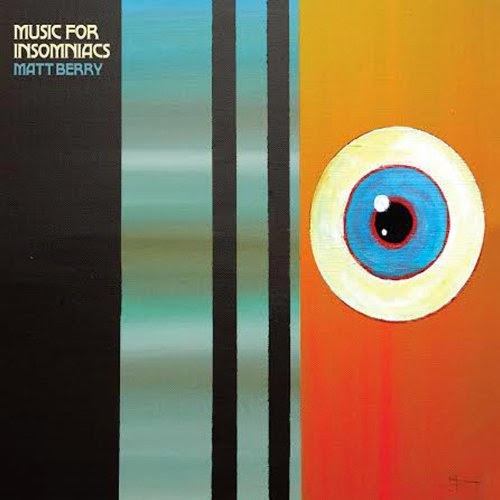 All manner of treats for you today:

Matt Berry's latest vintage homage "Music For Insomniacs" (actually recorded prior to "Kill The Wolf") was knocked together during sleepless nights (hence the title). While it has moments of ambient splendour, there's much too much going on for this to have any of the narcoleptic qualities that its title implies, despite what a few of its detractors have suggested. Stretching back to a potentially hoary old tradition of instrumental prog albums with two side-length tracks, "Music For Insomniacs" is unusually restless and schizophrenic. Certainly there are moments that recall "Tubular Bells", Jean Michel Jarre and Goblin, but Berry also manages to seamlessly integrate robotic disco funk and a whole lot more into the mix to make this more than just a knowing tribute. I get the impression that at some point Berry is going to make a record too clever for its own good, but this isn't it. Extremely enjoyable, and I'm still wide awake. 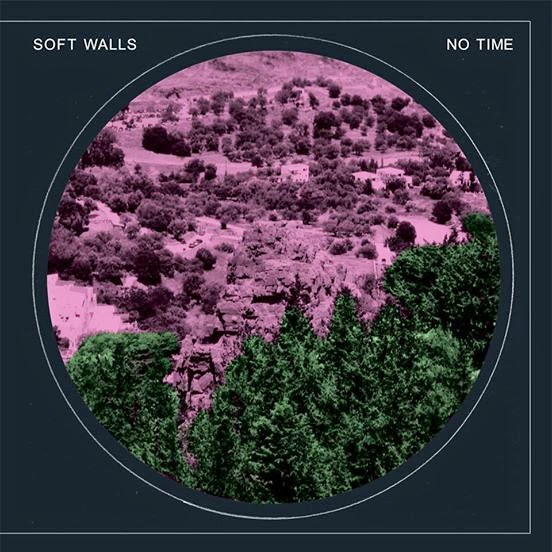 "No Time" is the second album by Brighton based Dan Reeves' one man band Soft Walls and the first to appear on Trouble in Mind Records rather than Dan's own highly respected Faux Discx label. An extremely appealing hybrid of krauty post-punk and bedroom psychedelia, "No Time" is loaded with tunes that I can't get out of my head, propulsive, motorik rhythms, woozy organs and all manner of other things that tick the boxes that I want ticked when I drop the needle. "Never Come Back Again" is the sort of track that leads to all sorts of unhealthy obsessions and it's got plenty of company here. Essential. 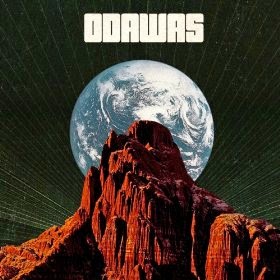 Odawas are a new name to me, but they have a history stretching quite some way, with several releases on the esteemed Jagjaguwar label. Latest album "Reflections of a Pink Laser" has found a home on French label Bookmaker Records, and is I gather a bit of a pleasant surprise for fans, with sessions for their last album breaking down, before being entirely abandoned with the duo going on what many assumed was a permanent hiatus. But back they are, and with the label making the outlandish claim that they sound like "Philip K. Dick orchestrating the meeting of Neil Young and Tangerine Dream"  I was eager to listen. Wonderous stuff it is too, and decidedly odd. Members Michael James Tapscott and Isaac Edwards approach things from two completely different directions (one wispy campfire Americana, the other spacey keyboard-laden kosmische), with the results being both thrillingly intimate, and as large as the cosmos. Mercury Rev fans will be right in their element. The term "cosmic American" doesn't get used as a descriptor much these does - more's the pity, because it's found a more literal, and compelling champion here than it had in its heyday.